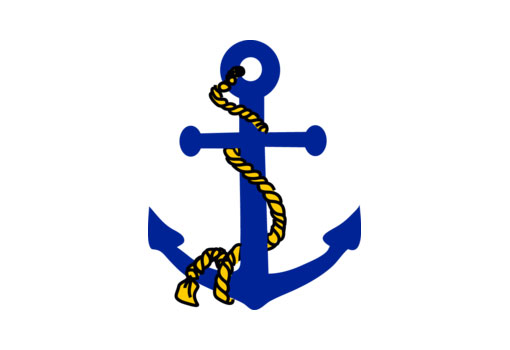 Congratulations to Connor Casey and Emily Lage, recipients of the 2020 LMC Outstanding Male & Female Athlete awards! At the conclusion of each school year, seniors are chosen by the varsity head coaches to receive the award. Coaches were given a list of students who have a minimum cumulative GPA of 3.25 and have participated in multiple sports. The voting criteria for coaches included evaluating the athletic performance and talent in a school sport, all-around character with the team, school and community, and total evaluation over four years with an emphasis on development and growth to the senior year.

Connor is a 4-year athlete in both football and golf. He has received BCS 1st Team All-Division Defense and Academic All-State Honorable Mention honors for football. He was a member of BCS Division Championship Teams for two years. He served as team captain this year and was the recipient of the annual John Wallenfang Football Award. In golf, Connor received the BCS 1st Team All-Division award, was a member of the BCS Division Championship Teams for three years, and advanced with his team in State competition for two years. He also served as team captain this year in golf. Connor is the son of Tom and Paula Casey of Dowagiac.

Emily is a 4-year athlete in volleyball, basketball, and softball. In volleyball, she was named BCS 1st Team All-Division for three years, BCS Division MVP one year, and Herald Palladium Spotlight Student Athlete of the Week on 11/6/17. She also served as team captain for two years. In basketball, Emily received BCS Division Honorable Mention, BCS 1st Team All-Division, BCAM Team First, All-State Academic Honorable Mention, and All-State Academic Team awards. She served as team captain this year. During her time in softball, Emily was named BCS 1st Team All-Division and All-District Team 1st Base for two years, while her teams received the District Sportsmanship and All-State Academic Team awards for two years. She served as team captain for three years. Emily is the daughter of Stephen and Karen Lage of St. Joseph.

You’ve all made your school and the entire Lake Michigan Catholic family proud. Congratulations on your accomplishments and good luck in the future!