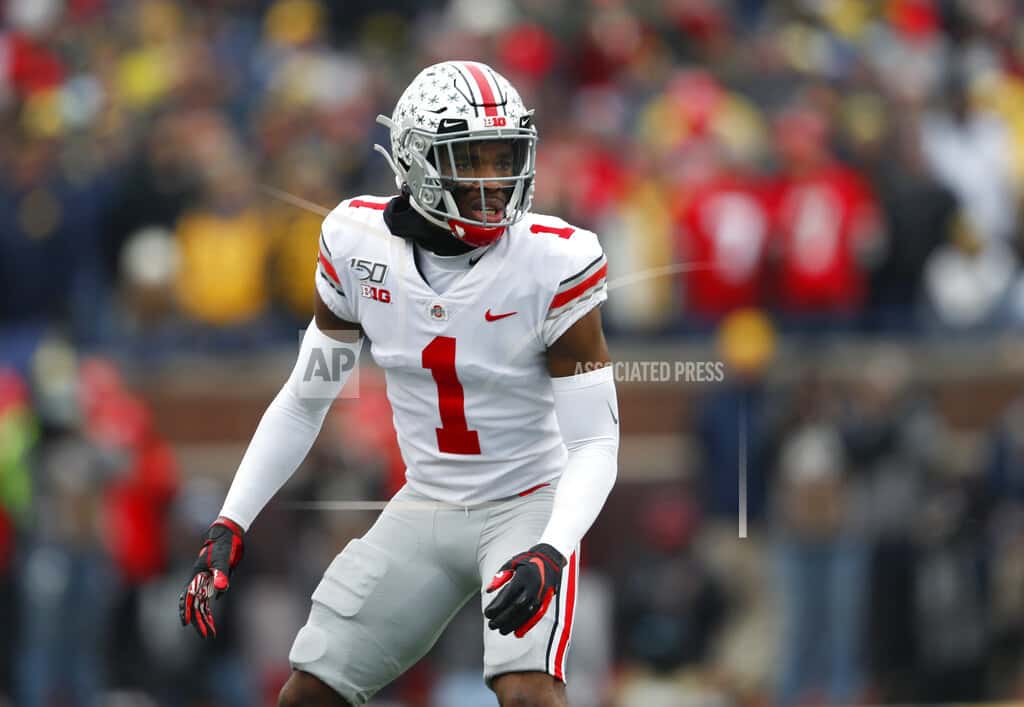 The Cincinnati Bengals took LSU quarterback Joe Burrow with the first selection in the NFL draft. It’s the third straight year in which the reigning Heisman Trophy winner was taken first overall in the draft.
The Lions grabbed the highest-rated cornerback in this year’s draft by taking Ohio State All-American Jeff Okudah with the third selection. He is the highest-drafted cornerback since Shawn Springs was selected by Seattle in the 1997 draft.
The Bears did not have a first round selection. They do have a pair of second-rounders at Nos. 43 and 50 overall and seven picks total between tonight and tomorrow.
And Michigan Center Cesar Ruiz was selected in the first round. The New Orleans Saints chose him with the 24th overall pick. The 6-foot-3 and 307-pound Ruiz joins an offensive line that has all five starters returning.

A legal team that says it represents more than 100 people who allege they were abused by a deceased University of Michigan sports doctor has taken the first step in filing a lawsuit against the school. The Anderson Survivors Legal Team announced Friday it has filed 20-plus notices of intent to sue the Ann Arbor school, its board and Dr. Robert Anderson’s estate. A lawsuit would be among a rising wave of legal action against the university. University spokesman Rick Fitzgerald says Michigan has confidence in an ongoing independent investigation. The university has acknowledged some campus employees were aware of accusations against Anderson before a 2018 complaint that led to a police investigation.