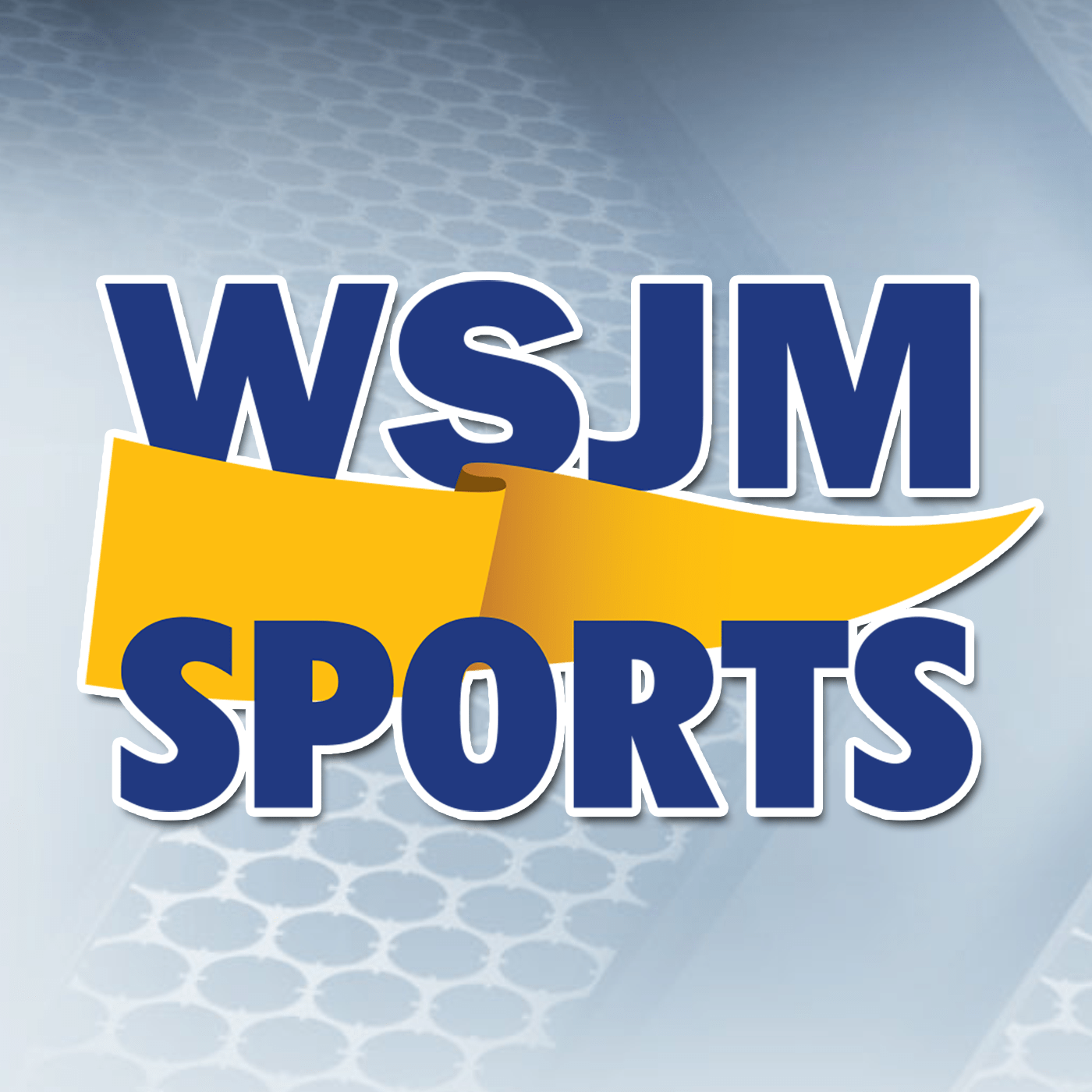 Titans beat Niners with late kick
The Tennessee Titans are on the verge of claiming their second straight AFC South title. The Titans are 10-5 after Randy Bullock hit a 44-yard field goal with four seconds remaining in the Titans’ 20-17 comeback win over the 49ers. Ryan Tannehill threw for just 40 yards in the first half but finished with 209 yards and a TD for Tennessee. A.J. Brown caught 11 passes for 145 yards hours after being activated off injured reserve, and his 18-yard TD catch gave Tennessee a 17-10 lead early in the fourth. The Titans are a win or a Colts’ loss away from clinching their division. San Francisco’s Jimmy Garoppolo tied it with a 2-yard TD pass to Brandon Aiyuk with 2:20 left. The Niners led 10-0 before falling to 8-7 with their second loss in seven games.

Ian Book Getting Saints Start
New Orleans Saints veteran quarterbacks Taysom Hill and Trevor Siemian have tested positive for COVID-19. That leaves rookie Ian Book from Notre Dame as the only QB on the roster, and he’s been inactive for the first 14 games.

Pacers Beat Rockets
Myles Turner had 32 points and 10 rebounds, Caris LeVert had 24 points and 11 assists, and the Indiana Pacers beat the Houston Rockets 118-106. Turner made 14 of 18 shots as the Pacers hit 52.8% from the field. Chris Duarte scored 18 points and Jeremy Lamb had 16 for Indiana, which played without starters Malcolm Brogdon and Domantas Sabonis. Christian Wood scored 22 points for Houston, and Jalen Green added 20 in his return after missing nearly a month with a strained hamstring. Jae’Sean Tate had 18 points and Eric Gordon scored 15.

Miami Ohio Gets Bowl Win
Brett Gabbert completed 22 of 31 passes for 228 yards and two touchdowns, Kenny Tracy scored on an 8-yard run and Graham Nicholson kicked two field goals as Miami of Ohio beat North Texas 27-14 in the first Frisco Football Classic. The brother of former NFL quarterback Blaine Gabbert threw a 5-yard scoring pass to Kenny Davis late in the second quarter and an 11-yarder to Nate Muersch early in the third quarter for Miami, which won a bowl game for the first time since the 2010 season. Tracy’s touchdown run came late in the first quarter.

UCF Beats Florida Gators
Isaiah Bowser ran for 155 yards and two touchdowns, Ryan O’Keefe had 85 yards on seven receptions, and Central Florida earned Sunshine State bragging rights by beating Florida 29-17 in the Gasparilla Bowl. UCF took a 26-17 lead late in the third when Daniel Obarski made a 21-yard field goal and Mikey Keene threw a 54-yard scoring strike to O’Keefe in the span of about two minutes.

Hawaii Bowl Scrapped
The Hawaii Bowl was canceled Thursday on the eve of the game after Hawaii withdrew because of COVID-19, season-ending injuries and transfers. Hawaii athletic department spokesperson Derek Inouchi said about 30 players and staff recently tested positive for COVID-19. Cases have been surging in Honolulu for the past two weeks.

Western Michigan And Nevada Square Off In Quick Lane Bowl
The Quick Lane Bowl kicks off at Ford Field on Monday after the event was canceled last year because of COVID-19. Western Michigan is looking for their second bowl win in program history as they take on Nevada. The Broncos finished 2021 with a 7-and-5 overall record. The Wolf Pack went 8-and-4.