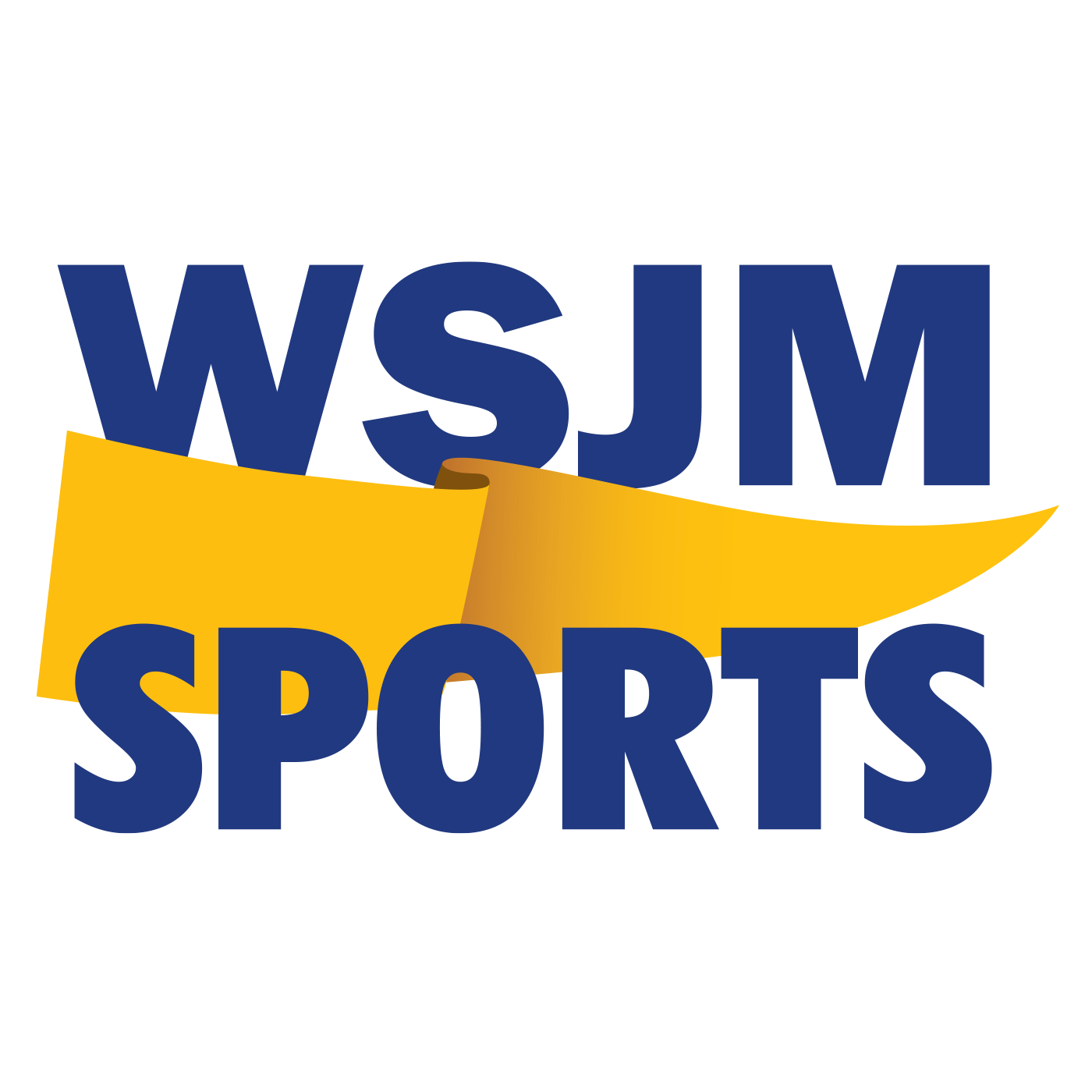 Astros Edge Phillies, Take 3-2 Lead In World Series
The Astros are one win away from winning the World Series. Houston edged the Phillies 3-2 in Game Five of the Fall Classic in Philadelphia. Rookie Jeremy Pena finished with three hits and two RBI, including a go-ahead solo homer in the fourth inning. Houston would hold the lead from that point on as it took a 3-2 lead in the series. Noah Syndergaard was charged with the loss for Philadelphia, which went 1-for-7 with runners in scoring position. The Phillies will look to force a winner-take-all Game Seven when the series shifts back to Houston on Saturday night. Philly turns to Zack Wheeler on the mound, while the Astros send Framber Valdez to toe the rubber.

Red Wings Bury Capitals With Late Goal
The Red Wings buried the Capitals with a late goal en route to a 3-1 victory in Detroit. The game was tied 1-1 heading into the third period until Andrew Copp scored with less than five minutes left. It was his first goal of the season. Dylan Larkin added an empty netter to seal the win for the Wings. Ville Husso stopped 33-of-34 shots for Detroit, which is now 5-3-and-2 on the season. Alex Ovechkin scored for the Capitals and tied Gordie Howe for most goals scored for one team with 786. Washington dropped to 5-5-and-2.

Toews Lifts Blackhawks Past Kings In OT
The Blackhawks fought hard for a 2-1 win over the Los Angeles Kings at United Center. Jonathan Toews knocked in the game-winner within the first two minutes of the extra frame. Jason Dickinson also lit the lamp for the Blackhawks, who improve to 5-4-and-2. Chicago visits Winnipeg tomorrow.

Lions And Packers Looking To Snap Losing Streaks
The Green Bay Packers are on the road for Week Nine looking to snap their four-game losing streak against the Detroit Lions. Green Bay enters this weekend’s game sitting second in the NFC North with a record of 3-and-5. After deciding to stand pat at the trade deadline, quarterback Aaron Rodgers knows that they’ll have to win with who they’ve got. Detroit is also looking to snap a losing streak. The Lions have dropped each of their last five games and are last in the division at 1-and-6. Detroit was active at the trade deadline sending tight end T.J. Hockenson, along with a fourth round draft pick and a future conditional fourth rounder, to the Minnesota Vikings for a second round pick and a future third rounder.

Dolphins Aim For Three In A Row Against Bears
The Dolphins are looking to make it three wins in-a-row when they head to Chicago to play the Bears this weekend. Miami quarterback Tua Tagovailoa will look to replicate his 382-yard, three touchdown performance during the team’s 31-27 win over the Lions last Sunday. Dolphins’ receiver Tyreek Hill had nearly half of those yards as he went 12-for-188. Chicago is looking to bounce back from their 49-29 Week Eight loss to the Cowboys. They combined for 43 rushing attempts in the defeat, but the addition of receiver Chase Claypool from the Steelers could open more passing opportunities for quarterback Justin Fields. The 5-and-3 Dolphins play the 3-and-5 Bears Sunday.

Patriots Host Colts In Week Nine
The Colts will be looking to snap their two-game slide when they visit the New England Patriots in Week Nine in Foxboro. Indianapolis is coming off back-to-back losses to the Tennessee Titans and Washington Commanders to fall to 3-4-and-1, which makes it second in the AFC South. The Colts could be without running back Jonathan Taylor who has missed the first two practices of the week and is listed questionable with an ankle injury. Indy also sent running back Nyheim Hines to the Buffalo Bills at the trade deadline for Zack Moss and a conditional draft pick. The Patriots are coming off a win over the New York Jets to improve to 4-and-4. New England enters Week Nine last in the AFC East.

NASCAR
NASCAR Championship Four Battle For Title Sunday
It’s a winner-take-all race in Phoenix this weekend as NASCAR’s top four drivers will battle for the title. Joey Logano, Christopher Bell, Ross Chastain and Chase Elliott are all in contention for the Cup Series hardware. The “Championship Four” will race 312 laps on the one-mile track Sunday afternoon.

Division 4 at Michigan Lutheran
Our Lady of the Lake vs. River Valley, 7:00 p.m.