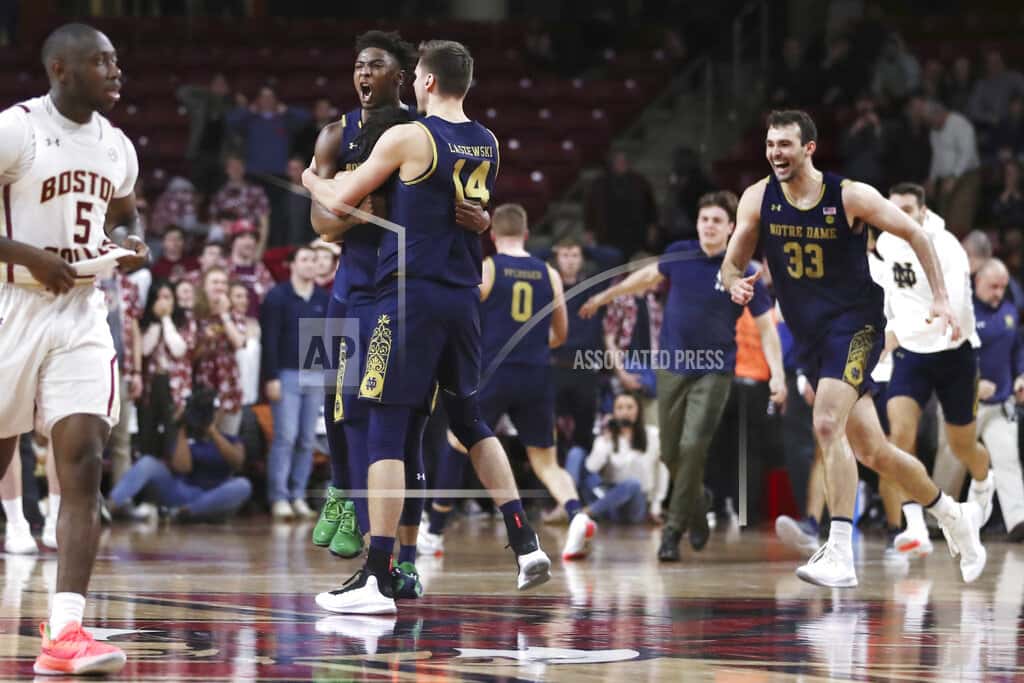 ND 62, BC 61 – Gibbs scores with 0.1 seconds left, Irish beat BC 62-61
John Mooney scored 22 points with 12 rebounds, and T.J. Gibbs flipped in the game-winner with 0.1 seconds left to help Notre Dame beat Boston College 62-61 in an Ash Wednesday matchup of the longtime Catholic school rivals. BC led by as many as 10 points in the first half and had the lead with 8 seconds remaining. But Prentiss Hubb brought the ball down, ran into a dead end at the free-throw line and then slid the ball to Gibbs, who got the shot off in time.  Steffon Mitchell had 12 points, 11 rebounds and nine assists for BC.

NHL – Bouwmeester out for season, playoffs
St. Louis Blues defenseman Jay Bouwmeester has been ruled out from returning to play in the regular season or in the playoffs. Bouwmeester spoke to reporters for the first time since he collapsed on the bench in the first period during a game at the Anaheim Ducks on Feb. 11. The 36-year-old Edmonton native was hospitalized and spent five nights in the hospital.

MLB – Astros continue to hear the boos
The Houston Astros continued to get booed on the road in spring training as they visited the home of the New York Mets. Former World Series MVP George Springer was heckled as part of Houston’s split squad. Fans are calling the Astros cheaters, and doing it loudly in the wake of their sign-stealing scam. Springer had to hear it for a bit longer on Wednesday. The star leadoff man stepped into the batter’s box a minute before the game was scheduled to begin, giving the crowd extra time to boo him.

NFL – Player reps send new CBA to union members for approval
The NFL and its players are closer to a new collective bargaining agreement and the next decade of labor peace that would come with it. There’s still work to be done to get the deal into the end zone, however. Following a late-night vote on the slim majority approval of the 32 team representatives, the NFL Players Association was preparing to send the current CBA proposal to the full union membership for potential ratification. Last week, owners gave their majority-vote approval. Negotiations have been gone on for the past 10 months. The 17-game regular season is the most significant change.

Tennis – Sharapova retires
Maria Sharapova says she is retiring from professional tennis at the age of 32. The five-time Grand Slam title champion and former No. 1-ranked player has been dealing with shoulder problems for years. She played only two matches this season and lost both. Sharapova burst onto the tennis scene at 17 when she won Wimbledon in 2004 and would go on to complete a career Grand Slam with two titles at the French Open and one each at the U.S. Open and Australian Open. The Russian, who moved to Florida as a child, served a 15-month ban after failing a doping test in 2016. Since that suspension, Sharapova managed to reach only one major quarterfinal.

Olympics – Tokyo organizers, government take offensive on virus threat
Tokyo Olympic organizers and the Japanese government have gone on the offensive following a senior IOC member saying the 2020 Games were being threatened by the spread of a viral outbreak. Former International Olympic Committee vice president Dick Pound said their fate would probably be decided in the next three months. Tokyo organizing committee CEO Toshiro Muto abruptly called a news conference to address comments. Muto says “our basic thoughts are that we will go ahead with the Olympic and Paralympic Games as scheduled.” The viral outbreak that began in China has infected more than 80,000 people and killed more than 2,700 globally. 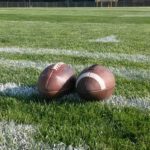 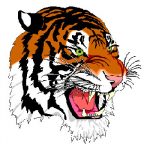 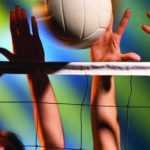