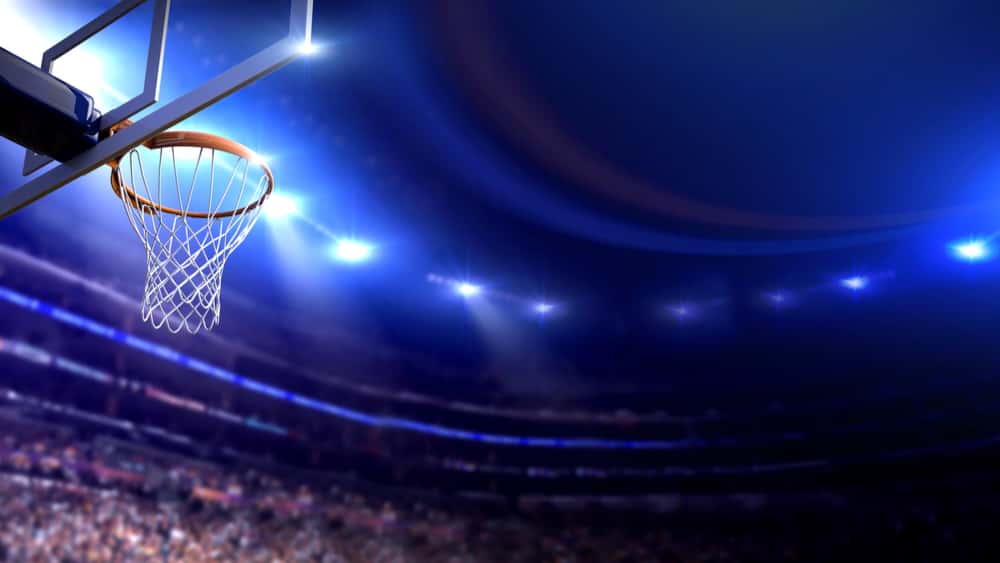 In college basketball news, Michigan State’s Xavier Tillman is entering his name into the NBA draft. With that, he is keeping the option open of returning to MSU. He says he wants to gather as much information as possible before making a definite decision.

Michigan and Kentucky are scheduled to square off in London on Dec. 5. There is speculation as to whether that game will still be plated in London or moved somewhere here in the states. As of now, no one at Michigan has heard anything that would suggest that the game will be moved. Kentucky coach John Calipari says the location of the game is up in the air and anticipates a decision by sometime in June.

NFL Commissioner Roger Goodell has instructed the 32 teams to close their facilities to all but a select few employees by 6 p.m. today. In a memo to the teams, Goodell said the restrictions will be in force until at least April 8. Then the league will re-evaluate, using advice from medical experts and health authorities.

Major League Soccer has extended its moratorium on team training through April 3 and still wants players to stay in their team’s local market. MLS has targeted May 10 as a potential return date.

The Kontinental Hockey League has given up on trying to reschedule its playoffs and canceled the remainder of the season. The Russia-based KHL is widely considered to be the strongest league outside the NHL. It was due to play its conference semifinals when play was suspended.