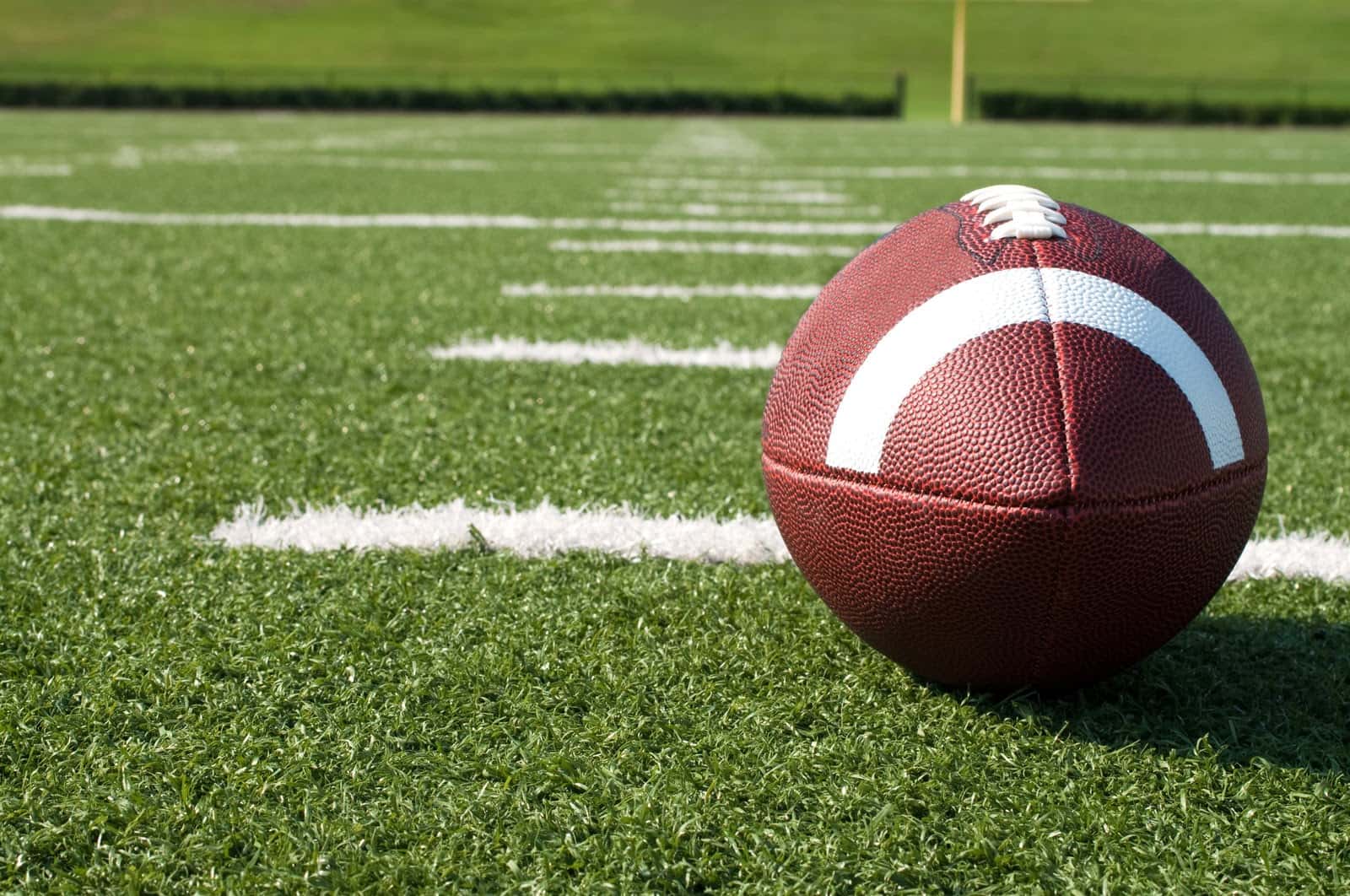 Baseball last night…
Jose Abreu hit a tiebreaking single in the seventh inning, helping Lucas Giolito and the White Sox edge the Milwaukee Brewers 3-2. The Sox have won six consecutive games for the first time since April 2017 as they attempt to snap a string of seven straight losing seasons. This latest victory may prove costly. White Sox rookie second baseman Nick Madrigal left the game with an injured left shoulder in the third inning after he was thrown out trying to get from first to third on a single up the middle.

The Tigers were off

The Detroit Lions removed Matthew Stafford from the COVID-IR list, saying he received a false positive test result. The list was created for players who either test positive for COVID-19 or have been in close contact with an infected person. Stafford was listed on it Saturday, but the team said Tuesday his testing sequence for the pre-entry period was: negative, negative, false positive — then the next three tests were all negative. The team issued a statement saying Stafford does not have the virus and never did.

UConn is announcing today that it is suspending its football program for the 2020 season because of the COVID-19 pandemic. The Huskies are the first FBS program to suspend its football season.

Minnesota Gophers wide receiver Rashod Bateman has opted out of the 2020 season amid concerns about the coronavirus. He will forgo his remaining two years of eligibility to enter the 2021 NFL draft. Bateman posted a video on Twitter that he narrated in explanation of his decision. The university confirmed his departure, which Bateman called “the hardest decision that I’ve ever had to make in my life.” The native of Tifton, Georgia, totaled 111 receptions, 1,923 yards and 17 touchdowns over two seasons. Bateman was a third team All-American in 2019. He was the Big Ten Conference’s Receiver of the Year.

A group of Pac-12 football players with the #WeAreUnited movement met with officials from the California governor’s office to discuss concerns about their schools’ COVID-19 protocols and protecting their college eligibility. The Pac-12 players hope an executive order from Gov. Gavin Newsome mandating third-party oversight of COVID-19 rules at the Pac-12’s four California schools ensuring players who opt out of the coming season because of coronavirus won’t lose a year of eligibility. The group is expected to meet with Pac-12 commissioner Larry Scott later this week.

Colorado State president Joyce McConnell says she will launch an investigation into how the athletic department handled COVID-19 safety protocols amid a report that players were told not to reveal symptoms. The investigation stems from an article published in the Coloradoan. According to the newspaper report, Colorado State football players and members of the athletic staff say that coaches told them not to report COVID-19 symptoms and threatened players with reduced playing time should they quarantine.

Roger Penske has reversed course and decided not to allow fans at the Indianapolis 500 later this month. The 104th running of “The Greatest Spectacle in Racing” will be the first without spectators, who showed up at Indianapolis Motor Speedway every year even during the Great Depression. It was a flip for Penske, who initially said he wouldn’t run the 500 without fans. But as the pandemic continued to spread through the nation, the decision was made to limit capacity to 50%. The speedway then lowered that number to 25% and now has decided on no fans at all.