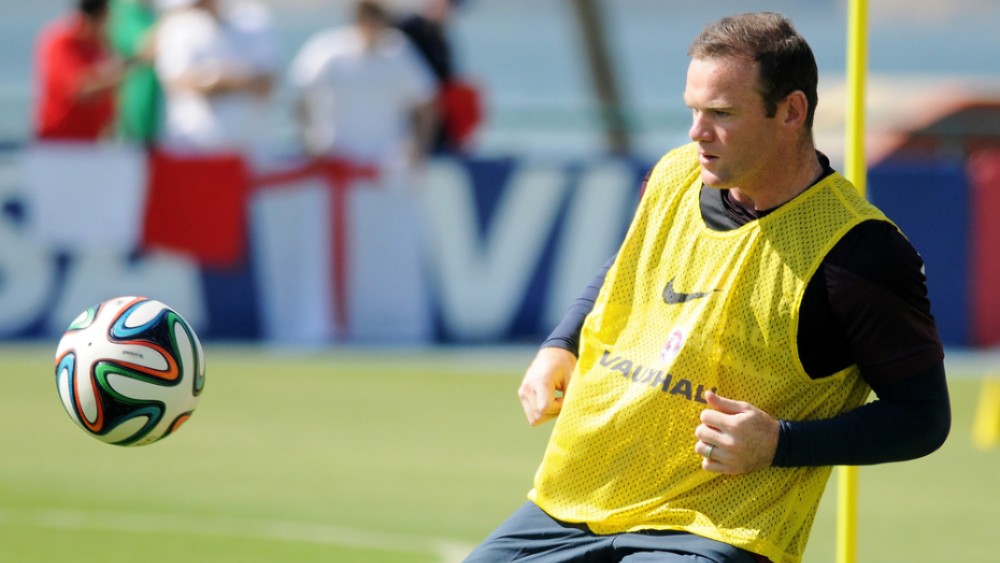 DC United confirmed on Thursday they have agreed a deal with Everton to sign Wayne Rooney. The transfer was made official via United’s Twitter account. United confirmed the deal was for three-and-a-half years. Rooney is scheduled to make his debut on July 14 against Vancouver Whitecaps, the first at the brand new Audi Field venue.Rooney will earn a salary of $13 million (£10 million) with his new club. The transfer brings an end to Rooney’s second spell with Everton in the summer of 2017 from Manchester United. In the 2017-18 campaign, Rooney finished as the Toffees’ top scorer in the Premier League with 10 goals. 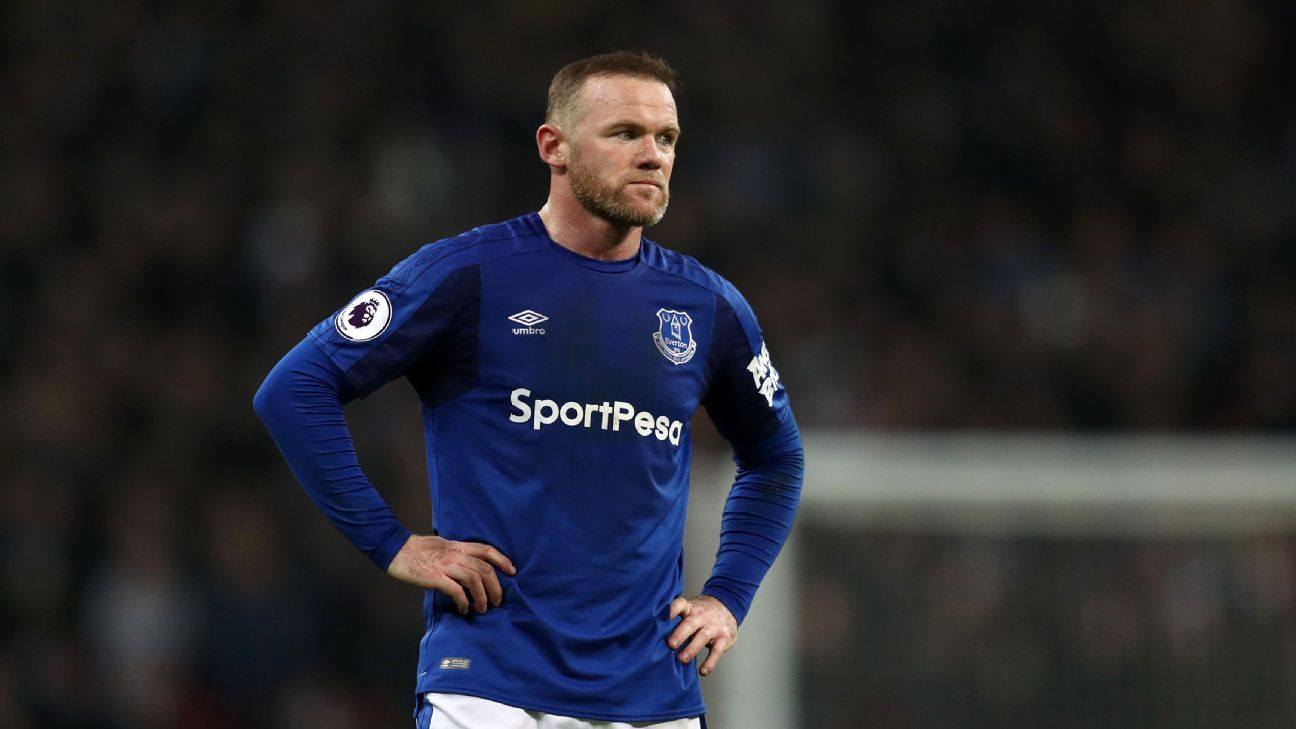