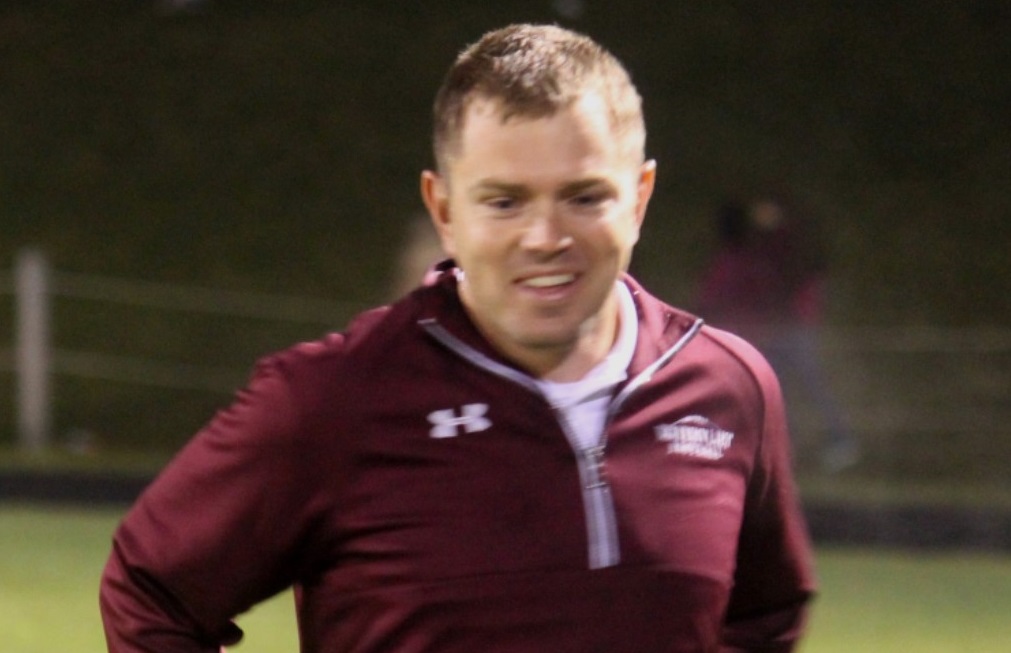 Andrews guided the Panthers to a 10-2 record, a Southwestern Athletic Conference South Division Championship, a Division 6 District Championship, and a trip the the Regional Finals.

Kelly Luplow, President of the MHSFCA, said “The efforts of your coach, his staff, and team have brought a great amount of pride to your school and community. We know that to reach this level of excellence requires numerous hours of work throughout the year”.

The award will be presented to Coach Andrews in Lansing on January 16.