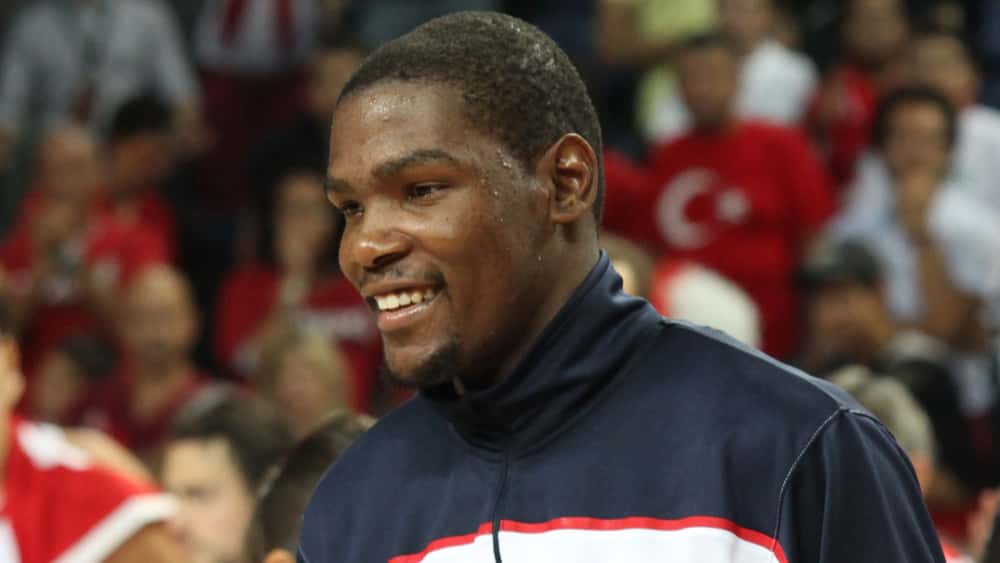 Golden State Warriors forward Kevin Durant made his return from injury in Monday’s Game 5 of the NBA Finals with the Warriors down three games to one against the Toronto Raptors. However disaster struck when Durant suffered an apparent Achilles injury during the Warriors’ eventual 106-105 win over Toronto to force Game 6 back in Oakland.  If indeed Durant suffered an Achilles injury, he could miss all of next season. Via www.washingtonpost.com
TORONTO — The grief that followed Kevin Durant’s Achilles’ tendon injury…
06/11/2019 8:25 AM