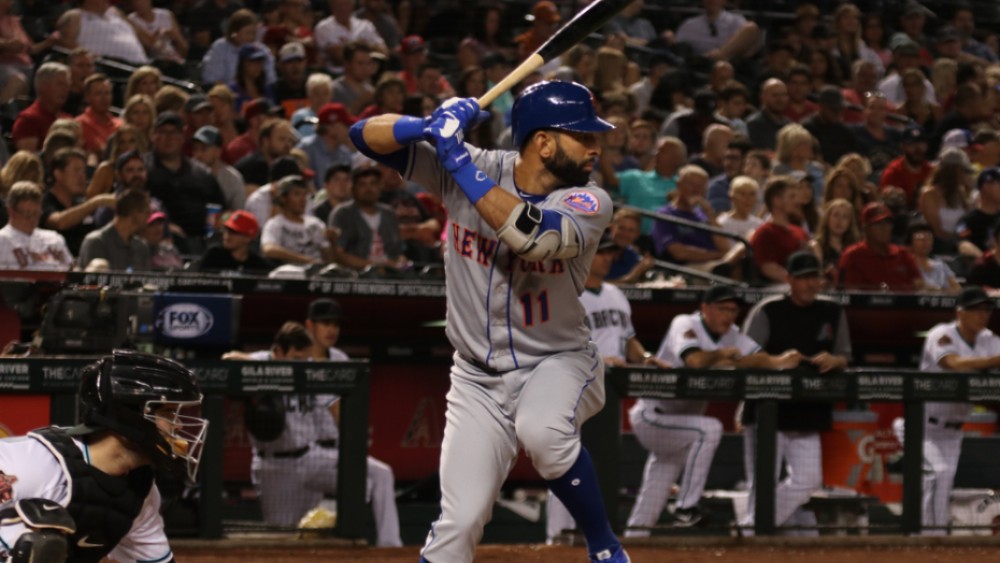 The Philadelphia Phillies have acquired veteran slugger Jose Bautista from the New York Mets for a player to be named later or cash. Bautista batted .196 with 11 homers and 42 RBIs for the Braves and Mets this season. Bautista is a six-time All-Star for Toronto between 2010-2015 and has 342 career homers. The Phillies entered Tuesday night’s game against Washington 3 1/2 games behind Atlanta in the NL East. Bautista is expected to come off the bench for the Phillies. Right-hander Mark Leiter Jr. was designated for assignment to clear room on the 40-man roster for Bautista. 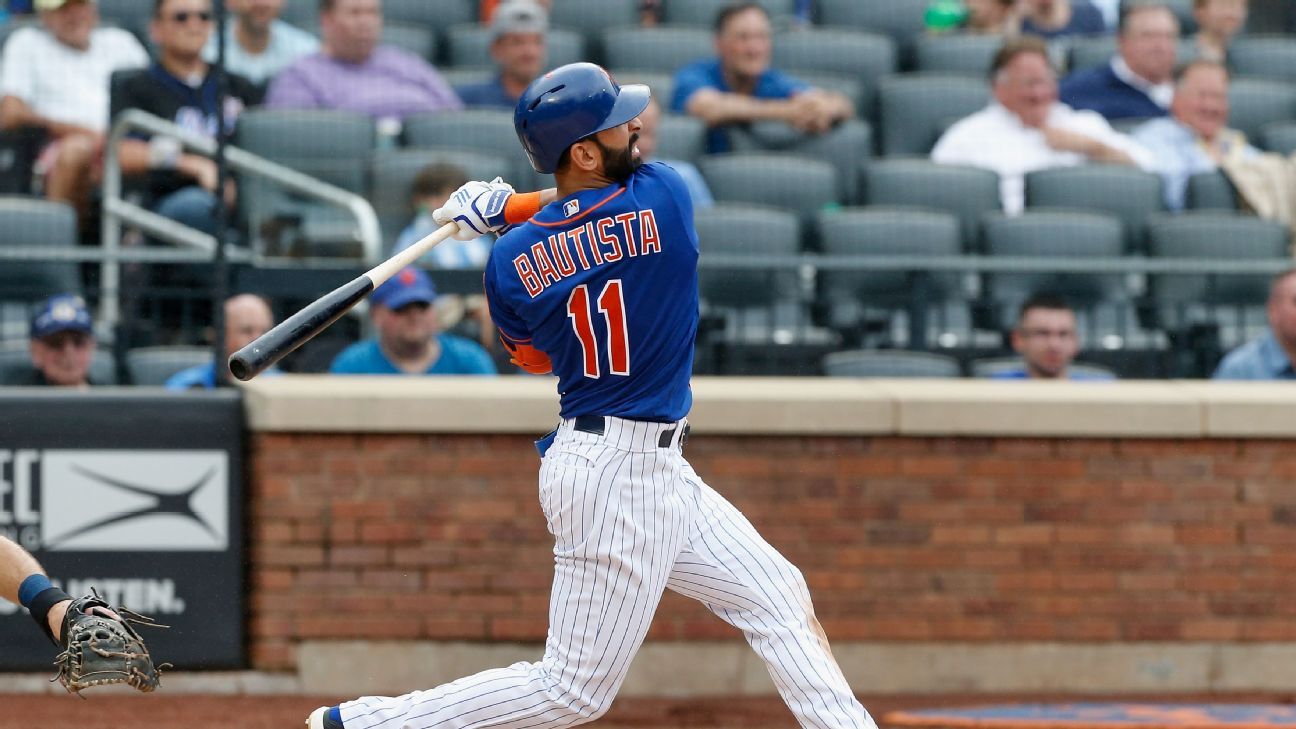 Bautista on move again, from Mets to Phillies