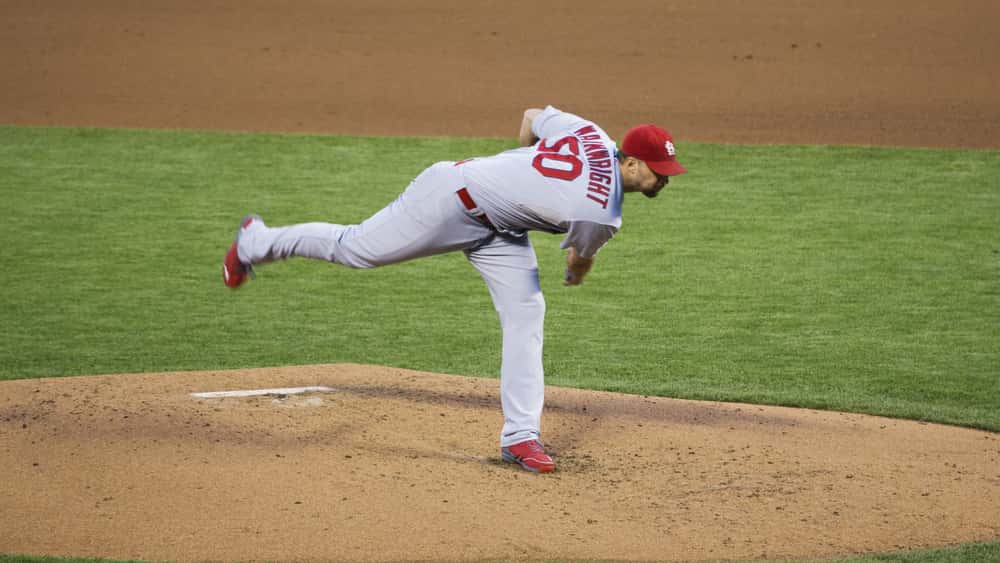 The St. Louis Cardinals announced Tuesday they have re-signed veteran starting pitcher Adam Wainwright to a one-year contract. The 38-year-old Wainwright was a free agent but decided to remain with the Cardinals, the only MLB team he has ever played for.

Wainwright is a three-time All-Star who had a solid 2019 season, going 14-10 with a 4.19 ERA, 1.43 WHIP and 153 strikeouts over 171.2 innings in 31 starts. Wainwright also made three playoff appearances (two starts) for the National League Central champions, going 0-1 with a 1.62 ERA and 19 strikeouts over 16.2 innings. Overall during his 14-year MLB career (missed all of 2011 due to injury), Wainwright has gone 162-95 with a 3.39 ERA, 1.23 WHIP and 7.6 strikeouts per nine innings. In addition to his three All-Star appearances, Wainwright is a two-time Gold Glove winner, one-time Silver Slugger winner and two-time World Series champion. He has pitched in the World Series twice, including 2006 when the Cards beat the Detroit Tigers. 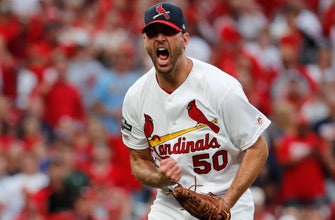