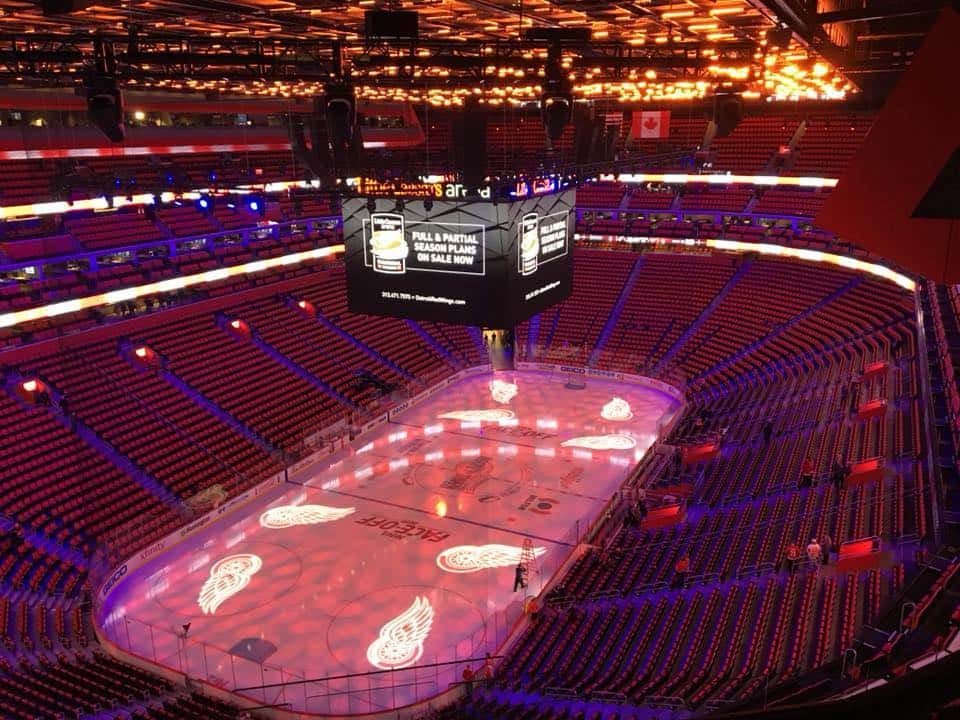 DETROIT (AP) — The Red Wings plan to hold their training camp for the 2020-21 NHL season at Little Caesars Arena in Detroit because of concerns about the coronavirus pandemic. Red Wings general manager Steve Yzerman announced the decision Monday to stay home instead of going to Traverse City, Michigan, where the team usually trains. He said it was made after consulting with health experts.

WASHINGTON (AP) — Longtime infielder Ryan Zimmerman and pitcher Joe Ross won’t be taking the field when the baseball season begins next month. The reigning World Series champion Washington Nationals will be without at least two holdovers from last year’s team. Zimmerman and Ross have decided not to play the 60-game season shortened by the virus outbreak. Zimmerman says his mother is at high risk for the coronavirus because of multiple sclerosis, and he has three young children including a newborn. Both players will forego their salaries because they are not considered at high risk.

NEW YORK (AP) — Spencer Dinwiddie and DeAndre Jordan say they have tested positive for the coronavirus, potentially leaving the Brooklyn Nets without two starters when the NBA season resumes. Jordan says he won’t be in Florida with the Nets when they return from the suspension of the 2019-20 season. Dinwiddie told The Athletic that he was experiencing symptoms and it was unclear if he would be at Disney’s ESPN Wide World of Sports complex. At least six players on the Nets have tested positive for the virus.

PHOENIX (AP) — The Minnesota Twins have shuffled their on-field staff to protect the health of some older coaches. Players like Diamondbacks pitcher Mike Leake and Nationals slugger Ryan Zimmerman say they’re opting out of the upcoming 60-game season. Major League Baseball is lurching toward a late July start during the coronavirus crises and it’s clear flexibility will be key. Teams and players are trying to prepare for the season while keeping everyone healthy, which has already proven to be difficult. The Philadelphia Phillies had an outbreak at their spring training facility earlier this month that showed how challenging the task will be.