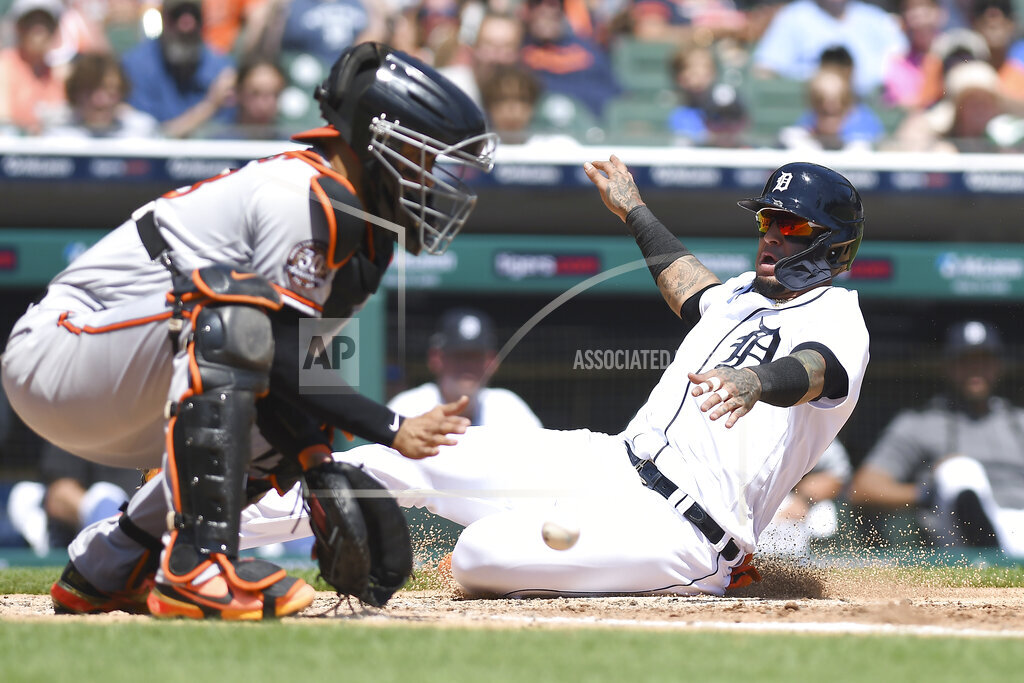 Yankees 5, White Sox 1 – Cortes pitches 8 crisp innings as Yankees beat White Sox 5-1
Nestor Cortes pitched a career-high eight innings and the New York Yankees took advantage of Michael Kopech’s one wild stretch by beating the Chicago White Sox 5-1. New York managed just two hits: a second-inning single for Isiah Kiner-Falefa and a two-run homer by Joey Gallo in the ninth. But it was more than enough, thanks to the crafty Cortes. The 27-year-old left-hander allowed three hits, struck out seven and walked none. Adam Engel homered for Chicago, and Kopech pitched six innings of one-hit ball. He gave up four walks, and the Yankees took advantage.

Cubs 3, Diamondbacks 2 – Schwindel’s go-ahead hit in 9th lifts Cubs over Arizona
Frank Schwindel hit a tiebreaking single in the ninth inning and the Chicago Cubs beat the Arizona Diamondbacks 3-2. Patrick Wisdom and Rafael Ortega also homered for the Cubs, who have won four of six after a 3-14 stretch. Wisdom doubled to deep center field to lead off the ninth against Ian Kennedy and Schwindel reached out and hit a soft line drive over first base. Arizona lost its first series in six. The Diamondbacks had won their previous last five one-run games — they are 7-4 in one-run games this season after going was 10-31 in such games last season.

Dream 85, Fever 79 – Howard scores 33 points to help Dream beat Fever 85-79
Top-pick Rhyne Howard had a career-high 33 points — the most in any WNBA game this season — to help the Atlanta Dream beat the Indiana Fever 85-79. In a game that featured the two top picks in last month’s draft, Howard made 9-of-18 from the field and 12-of-17 from the free-throw line with three steals. Indiana’s NaLyssa Smith, who was picked second, had 18 points before leaving the game with about 6 1/2 minutes left due to a right ankle injury. Kelsey Mitchell led the Fever with 27 points, her third consecutive game scoring at least 24.

NASCAR – Kurt Busch wins for MJ
Kurt Busch pinched his way past Kyle Larson for the lead with eight laps to go, then drove his gaudy Jordan Brand-styled car away from the reigning NASCAR Cup Series champion to win Sunday’s race at Kansas Speedway.  It was the second win for the up-and-coming 23XI Racing team owned by Michael Jordan and Denny Hamlin, who followed the two leaders and Kyle Busch across in fourth place. Bubba Wallace won the team’s first race last year at Talladega.

Golf – PGA – Lee rallies to win Nelson for 2nd straight year
K.H. Lee has successfully defended his Byron Nelson title. Lee fired a 9-under 63 for a one-shot victory over local favorite Jordan Spieth (speeth) at birdie-besieged TPC Craig Ranch. Lee’s 240-yard shot on the par-5 12th hole stopped less than 5 feet from the pin, and the eagle put him in front for good.  Spieth shot a 67 to finish a stroke ahead of Hideki Matsuyama and Sebastián Muñoz (69), who held or shared the lead the first three rounds. Matsuyama shot a 62 and Xander Schauffele had a career-best 61 to finish in a tie for fifth.

Golf – Champions – Stricker completes dominant performance
Steve Stricker completed at a wire-to-wire victory in the Regions Tradition, closing with a 4-under 68 for a six-stroke victory and his fourth PGA Tour Champions major title.  Stricker’s second Tradition win at Greystone Golf & Country Club came in his third event since returning from a six-month absence for health reasons. Two straight birdies punctuated the dominant performance.  Paidrag Harrington finished second, birdieing the final two holes for a 68.  Steven Alker was in the group at 14 under after a 72.

Golf – LPGA – Australian Lee hangs on to win Founders Cup
LPGA scoring leader Minjee Lee made her only three birdies on the back nine and captured the Cognizant Founders Cup by two shots over Lexi Thompson.  The 25-year-old Australian took the lead for good with a birdie on the par-5 14th hole at Upper Montclair Country Club. She closed with a 2-under 70 for a 72-hole total of 19-under 269 in the event that honors the 13 founding members of the LPGA Tour.  Lee won her seventh career title and first since taking her first major at last year’s Evian Championship.

CFL – 3 CFL teams cancel opening practices amid work stoppage
Three Canadian Football league teams canceled their opening training-camp practices Sunday, a day after the league and players union broke off negotiations on a collective bargaining agreement. The Montreal Alouettes, Hamilton Tiger-Cats and Toronto Argonauts canceled practices, with more teams expected to follow suit. The previous CBA expired at midnight, with the CFL Players’ Association directing players from seven of the nine teams to participate in a work stoppage beginning at 12:01 a.m. EDT Sunday. Players with the Edmonton Elks and Calgary Stampeders reported to their camps because they will not be in a legal strike position under Alberta laws until later this month. The lone previous CFL strike came in 1974 and was resolved before the start of the season.

IndyCar – IndyCar’s aeroscreen gets mixed reviews in 1st rain test
IndyCar officials will spend the next few days collecting information and gathering advice about improving aeroscreen visibility for races held in the rain. Many drivers complained Saturday that they struggled to see other cars late in the IndyCar Grand Prix — even though each has flashing red lights. It was the most intense rainfall the series has competed in since 2018. Race runner-up Simon Pagenaud suggested adding a windshield wiper to the cars. Frye said series officials also will look into whether the use or non-use of tear-off covers by teams could have played a part Saturday. 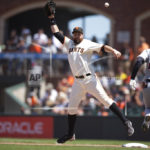 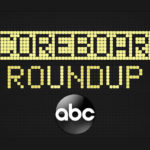