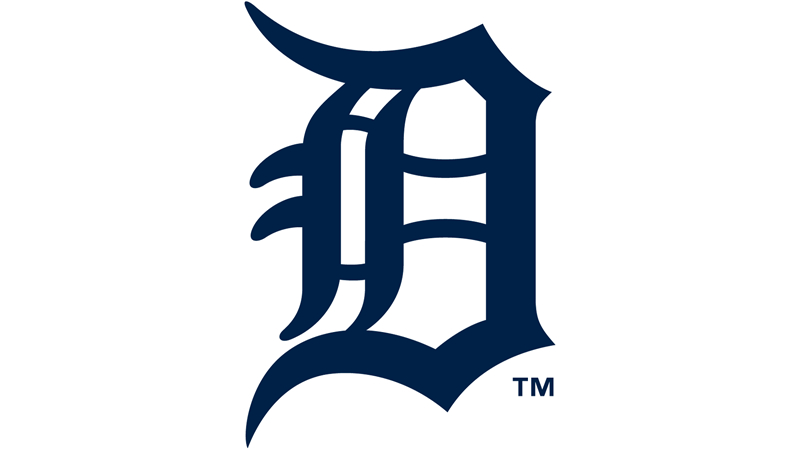 Detroit’s 2021 Spring Training schedule, which was created with health and safety considerations in mind, features 29 games, including 15 contests at Publix Field at Joker Marchant Stadium. Major League Baseball has divided the 15 Grapefruit League teams into pods based on their geographical location. The Tigers will be in a four-team pod with the New York Yankees, Philadelphia Phillies and Toronto Blue Jays, while also playing a smaller number of games against the Baltimore Orioles, Pittsburgh Pirates and Tampa Bay Rays during Spring Training.

Fans will have the opportunity to tune in to over half of the team’s games this spring, courtesy of the club’s broadcast partners at Entercom Radio and FOX Sports Detroit. Radio coverage will be available for 17 of the club’s Grapefruit League games with 11 airing on 1270 and six on 97.1, while five contests will be shown on FSD. The full Spring Training broadcast schedule is below.

The 2021 spring season marks the club’s 85th at the TigerTown complex in Lakeland, Florida, extending the longest-standing relationship between a Major League team and current spring training host city. This spring also marks the franchise’s 56th consecutive season of exhibition play at the state-of-the-art Publix Field at Joker Marchant Stadium. 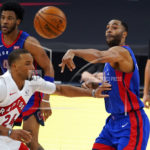