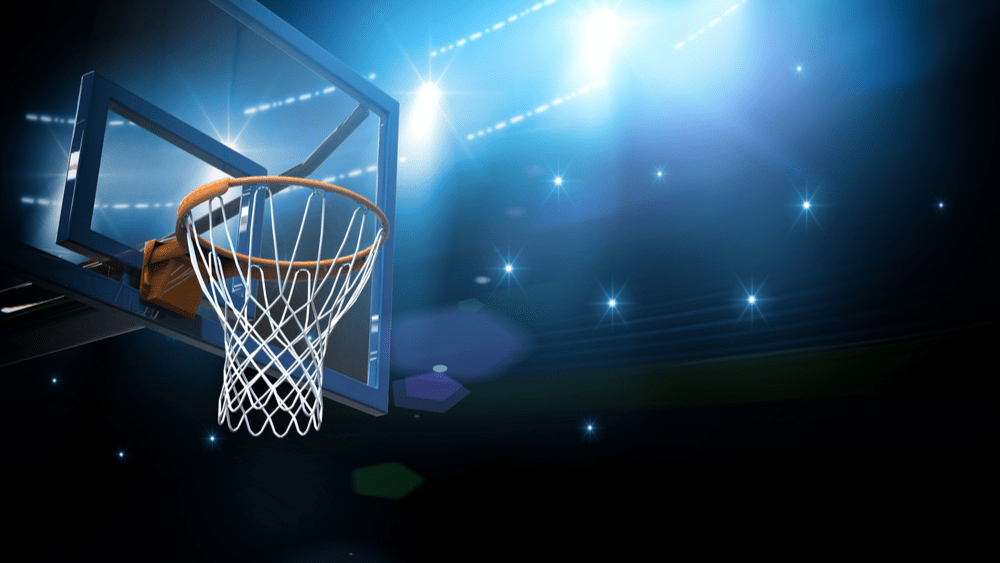 Indiana Pacers guard Victor Oladipo is having second thoughts about calling it a season, saying the workouts in Florida have forced him to rethink his decision. Oladipo said less than two weeks ago that he would sit out because of concerns over his surgically repaired right knee. His presence could give the Pacers a big boost when the season resumes, especially with starting guard Malcolm Brogdon also expected to be healthy.

Chicago Cubs first baseman Anthony Rizzo is tracking pitches and doing strength and stability exercises while he waits for his ailing back to calm down. An MRI on Tuesday showed rib-head inflammation on his left side that is causing spasms — a condition he has dealt with before in his career. Rizzo is considered day to day, and manager David Ross says it’s still early to talk about him beginning the 60-game season on the injured list.

The University of Michigan says fewer fans, if any, will attend games at “The Big House” if the Wolverines play college football games this year.
The athletic department says a final decision will be made after conferring with medical experts, the school’s leadership and the Big Ten Conference, along with government officials and agencies. Michigan’s policies include the elimination of season tickets for the 2020 season. Paperless tickets will be available for individual games to only season ticket holders, not the general public, if there is a season and if spectators are allowed in the stadium.

The Green Bay Packers say they won’t admit fans to any training camp practices or preseason home games due to the coronavirus pandemic. This also applies to the annual Packers Family Night, an annual event that features a practice and other activities. The Family Night event will still take place at Lambeau Field and will be televised statewide, though the date and time haven’t been announced yet. Plans regarding attendance for regular-season games haven’t been announced yet.

Philadelphia officials have clarified their ban on public events, opening up the possibility the Eagles would be allowed to have fans in the stadium if the city changes its rules before or during the season, assuming the NFL plays games this season. The city on Tuesday banned all large public events that require public permits through February 2021. Teams will be permitted to play without fans in Philadelphia.

Central Michigan is searching for an athletic director to replace Michael Alford, who is leaving to be a lead fundraiser for Florida State athletics. The departure was announced Wednesday, less than a week after the Big Ten decided it would play only conference games in a move that will cost non-Power Five programs such as the Chippewas a lot of money. Central Michigan was previously scheduled to play Nebraska and Northwestern in September. Alford plans to stay at Central Michigan through the end of August before starting his job as CEO of Seminole Boosters.

The University of Wisconsin plans to have its sports teams wear a university crest logo with a black “W” to show solidarity with Black and other underrepresented communities on campus. School officials said the change would take effect whenever Wisconsin sports teams return to action. They said the black “W” is meant to show support, inclusion and unity from Wisconsin athletes, the athletic department and the university as a whole.

Organizers say they have canceled the 2021 Rose Parade because of the impact of the coronavirus pandemic on planning for the New Year’s tradition and the risk of spreading infections. The Pasadena, California, Tournament of Roses Association said Wednesday the decision was put off until organizers were certain that safety restrictions would prevent staging of the 132nd parade. Since its inception in 1891, the parade has only not occurred during the wartime years of 1942, 1943 and 1945. The association says planning is continuing for the Rose Bowl college football game that normally follows the parade.

The NFL’s reigning rushing leader has a new contract. The Dallas Cowboys’ starting quarterback does not.
The Tennessee Titans have agreed to a new contract with Derrick Henry just before today’s deadline. The team announced only that it was a multi-year extension, but ESPN.com says it’s a four-year package worth up to $50 million with $25.5 million guaranteed.
The Titans had to sign him Wednesday or let him play this season under the $10.2 million franchise tag he signed April 2. Henry ran for 1,540 yards and 16 touchdowns during the 2019 regular season before pouring it on in the playoffs, averaging 149 yards in three games.
Dak Prescott is set to play the upcoming season under the franchise tag after failing to work out a deal with the Cowboys before the Wednesday afternoon deadline.
The two sides have been working for more than a year on a long-term contract for a two-time Pro Bowler who has started every game of his career.
Prescott signed his $31.4 million contract in June. The 2016 NFL Offensive Rookie of the Year earned slightly more than $4 million total in the four years of his rookie contract after being drafted in the fourth round.

Chase Elliott has joined his father as winner of NASCAR’s annual All-Star race, earning the $1 million prize in front of limited spectators at Bristol Motor Speedway last night.
Elliott won the second and third stages of the event and earned the right to choose which lane he wanted to restart for the final 15-lap sprint to the finish. He picked the outside lane and pulled buddy Ryan Blaney with him on the restart but was never challenged before beating Kyle Busch to the finish line.
Bill Elliott won the race in 1986, the only year it was held at Atlanta Motor Speedway.