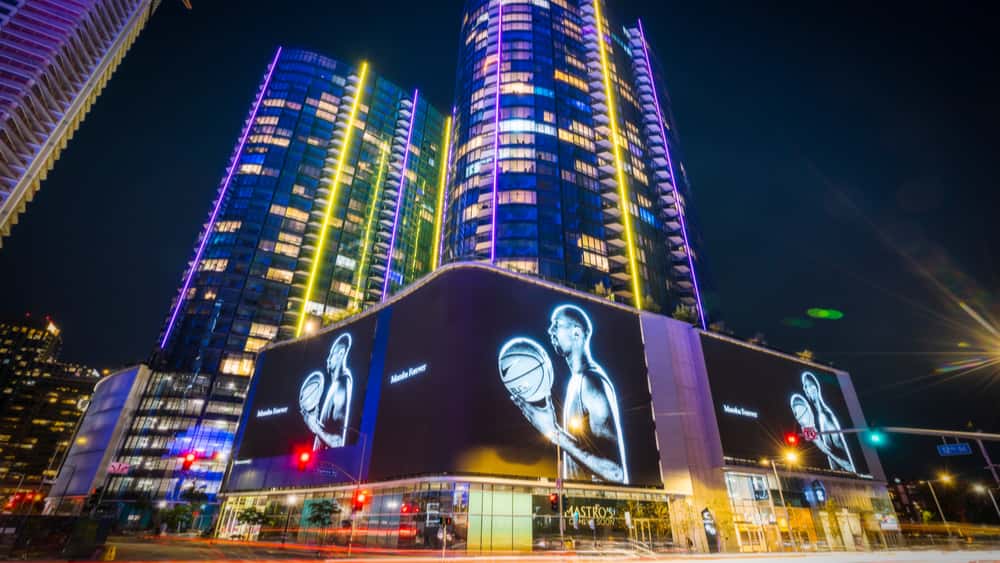 The Mamba Sports Academy is retiring “Mamba” from its name, out of respect for the late Los Angeles Lakers great Kobe Bryant.

The Mamba Sports Academy was launched in 2018 as a joint athletic training business venture with Bryant and Sports Academy CEO Chad Faulkner. The name will change back to The Sports Academy on Tuesday, with a new website and logo rebranding. Bryant and his 13-year-old daughter, Gianna, were among nine people who died in a helicopter crash while on their way to the academy in Thousand Oaks, California, on the morning of Jan. 26.

The name “Mamba” was a part of Bryant’s nickname, “The Black Mamba,” which he gave to himself. Bryant was a five-time NBA champion and an 18-time All-Star. His No. 8 and No. 24 jerseys have been retired by the Lakers, and he was named to the Naismith Memorial Basketball Hall of Fame in April.

Via rssfeeds.usatoday.com
The Mamba Sports Academy is retiring “Mamba” from its name to pay respect to the late Kobe…
05/12/2020 3:01 PM