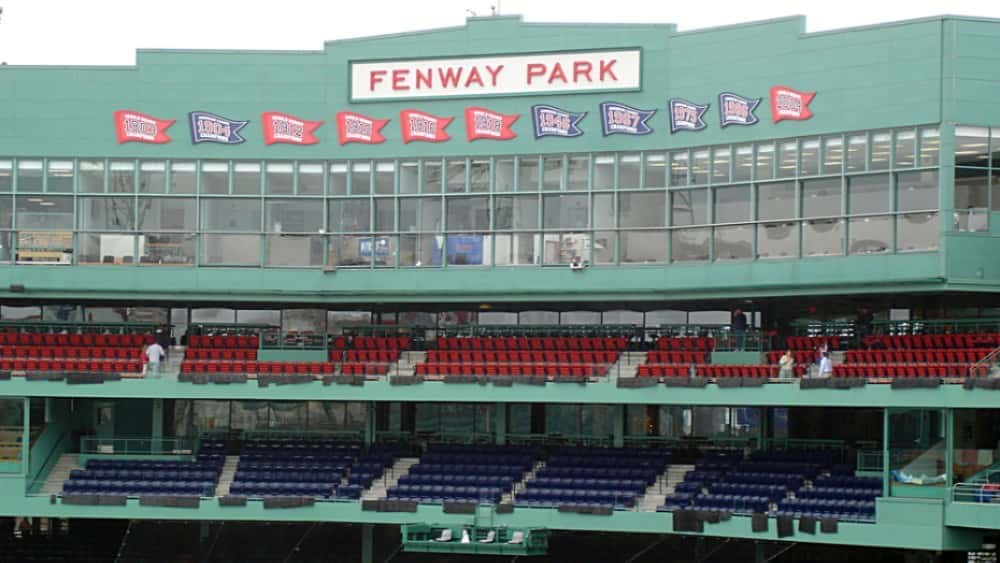 Shortstop Xander Bogaerts and the Boston Red Sox have agreed to a deal that guarantees him $132 million through 2025.

Bogaerts will play out his existing one-year deal this season for $12 million, and the new six-year deal will pay him $20 million annually over the following six seasons. Boston has a team option for 2026 at $20 million which becomes guaranteed if he has 525 plate appearances in 2025. Bogaerts also has an opt-out clause after 2022.

Bogaerts hit .288 last year and had a career-best season with 23 homers and 103 RBIs, helping the Red Sox win a franchise-record 108 games in the regular season and their fourth World Series since 2001. 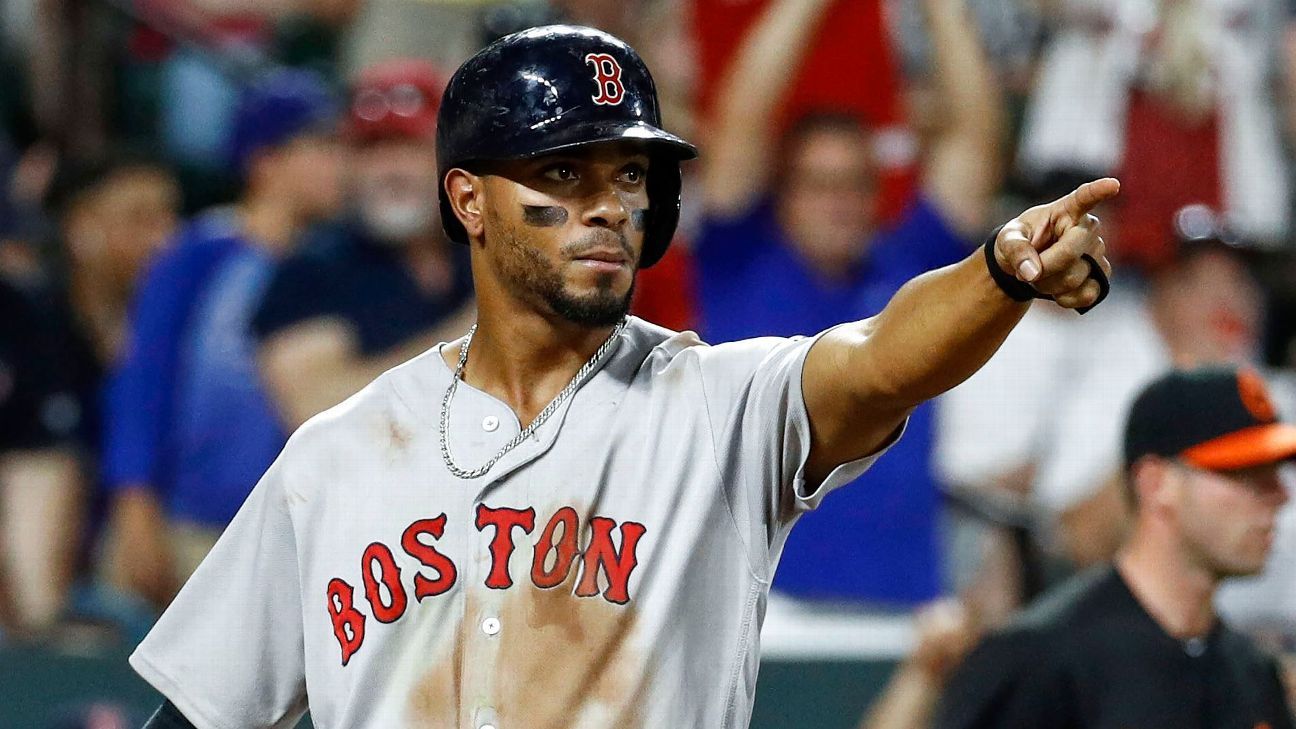