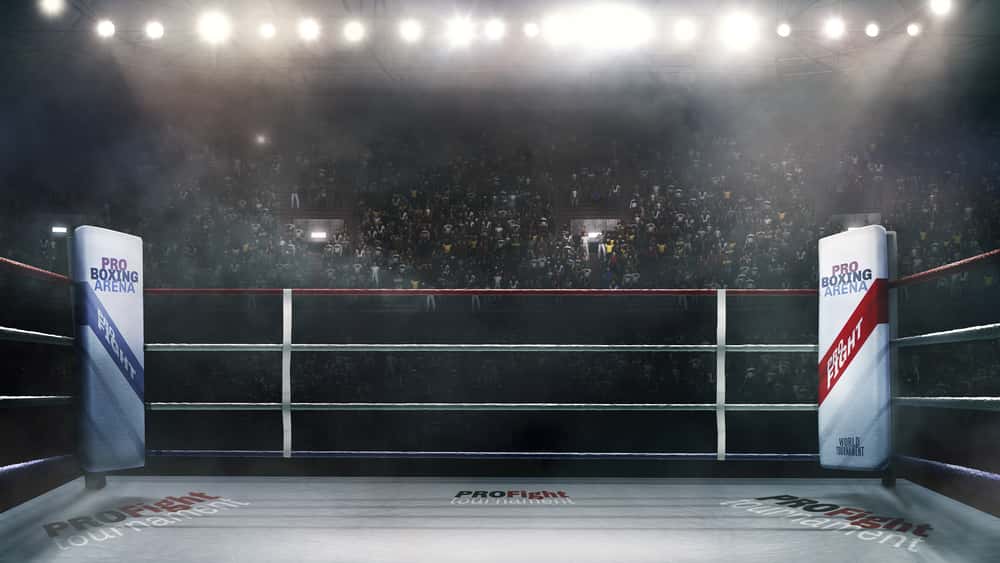 Sergey Kovalev retained his 175-pound belt by knocking out Anthony Yarde with one shot in the 11th round on Saturday on ESPN+ at the Traktor Sport Palace in Chelyabinsk, Russia.

Kovalev, who is based in Los Angeles, was fighting in his hometown for the first time in his 10-year professional career in front of a sellout crowd of 7,500 to set up a likely fight with middleweight world champion Canelo Alvarez, boxing’s biggest star, on November 2. 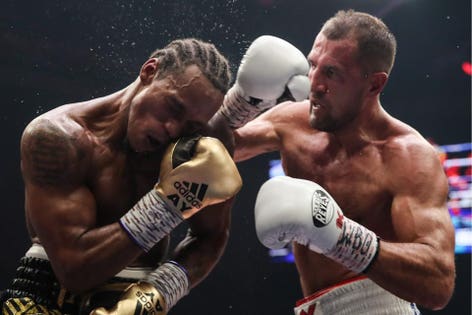 Via www.forbes.com
the Krusher successfully defended his WBO Light Heavyweight Championship with an 11th-round KO…
08/24/2019 5:32 PM