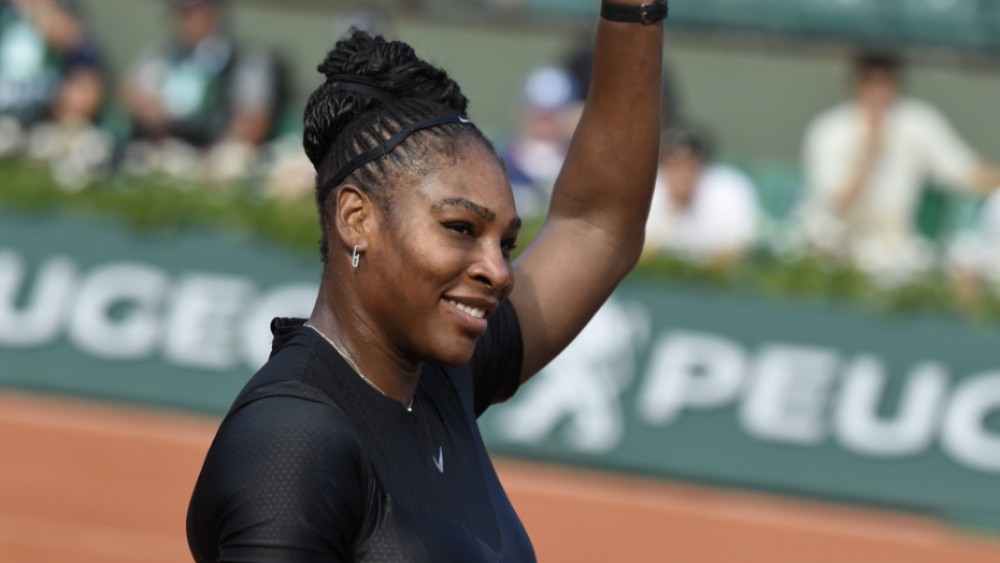 Serena Williams reached her 13th Wimbledon quarterfinal by beating Russian qualifier Evgeniya Rodina 6-4, 6-2 on Monday. No. 7 Karolina Pliskova became the last of the top-10 seeds to be knocked out, losing to Kiki Bertens of the Netherlands. It’s the first time none of the top-10 have reached the women’s quarterfinals at Wimbledon. It’s also a first for any Grand Slam tournament in the 50-year professional era. In the men’s tournament, Roger Federer advanced to a record-extending 16th Wimbledon quarterfinal with a 6-0, 7-5, 6-4 victory over Adrian Mannarino of France. Federer has now won 32 consecutive sets at Wimbledon. Ninth-seeded American John Isner, No. 13 Milos Raonic of Canada and No. 24 Kei Nishikori of Japan also advanced.