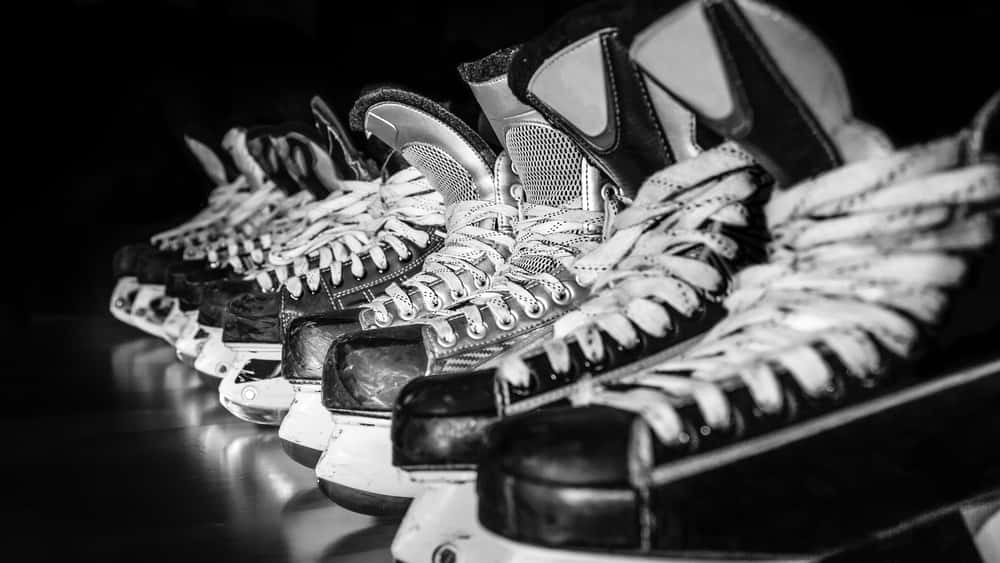 On Tuesday, the San Jose Sharks forward Evander Kane was suspended three games by the NHL for physical abuse of officials, stemming from an incident in a preseason game against the Vegas Golden Knights on Sunday. At 12 minutes, 51 seconds of the third period in a preseason loss at the Vegas Golden Knights, Kane and defenseman Deryk Engelland got into an altercation after the Knights’ defenseman held Kane’s stick following a hit. Engelland cross-checked Kane, and Kane responded, appeared to also make contact with linesman Kiel Murchison.

The officials gave both players misconduct penalties, but Kane was ejected from the game for abuse of officials. The three-game suspension was automatic as Kane’s penalty was classified as a Category III offense. Per NHL rules, the suspension was automatic but can be appealed to NHL commissioner Gary Bettman. Kane will forfeit $112,903.23 in salary if he serves the ban.

Via abc7news.com
San Jose Sharks forward Evander Kane was suspended three games by the NHL on Tuesday for…
10/01/2019 2:02 PM