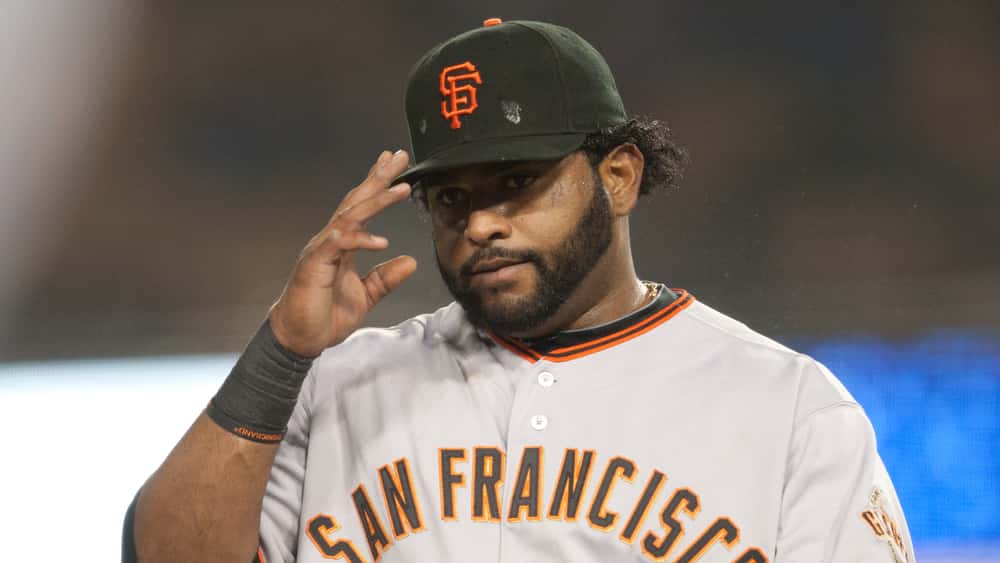 Manager Bruce Bochy says the injury has bothered Sandoval to varying degrees for several years, but it flared up Sunday when the 33-year-old switch-hitter was batting right-handed.  He added that Sandoval recently underwent an MRI, but the severity of his injury isn’t known. He had a cortisone shot on Sunday.

Sandoval has been part of the Giants’ three World Series championship teams from 2010 to 2014, and since returning to San Francisco in 2017 after being released by the Boston Red Sox he is batting .269 with 14 homers and 41 RBIs.

Sandoval is in the last year of a five-year, $95 million contract he signed with Boston in 2014, the bulk of which is being paid by the Red Sox. 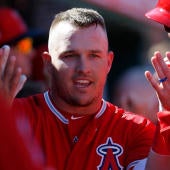 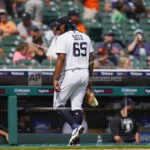 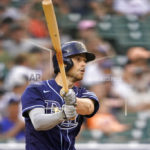 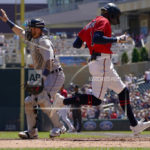