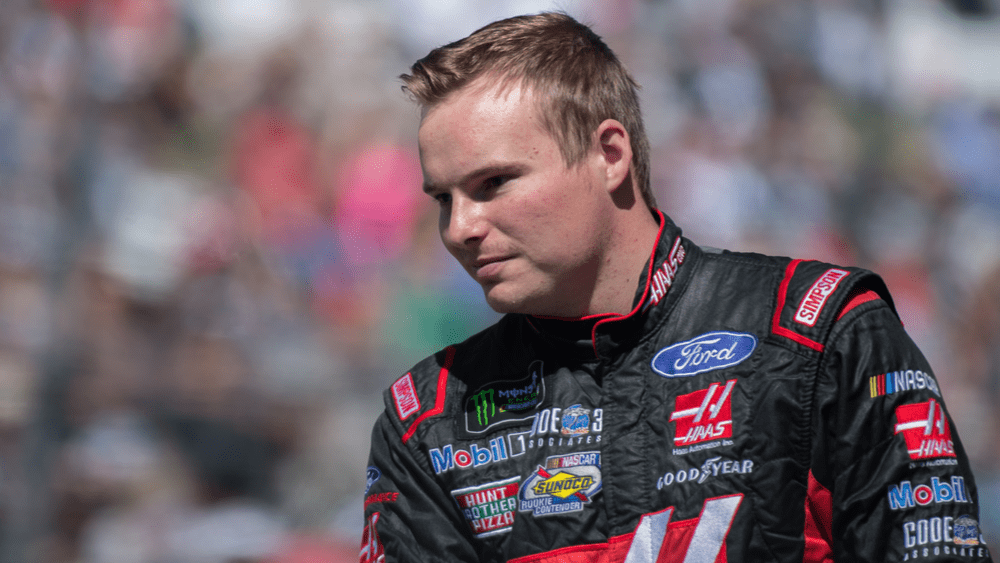 Martin Truex Jr. and Kevin Harvick were neck and neck for the lead on the lap 266 final restart when Custer slid in front of the field. Custer outlasted Truex by a mere .271 seconds to earn the win.

The 22-year-old Custer earned his first victory in his 20th Cup Series start. He is the first rookie to win a non-rain-shortened race since Juan Pablo Montoya in 2007. Chris Buescher won a rain-shortened race as a rookie in August 2016.

Via www.usatoday.com
Cole Custer surprised himself when he emerged from a four-wide pack to take the lead on the…
07/12/2020 9:05 PM