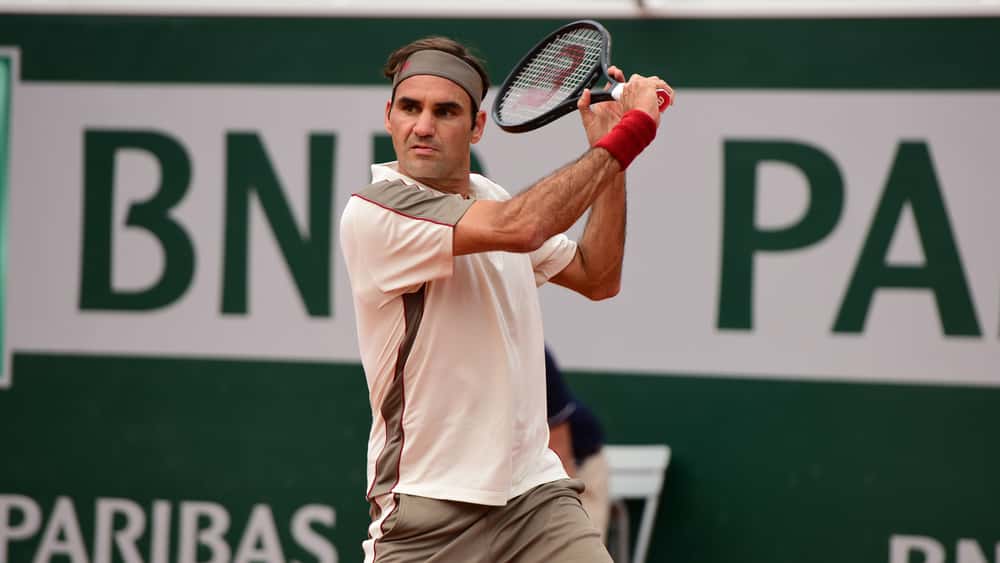 20-time Grand Slam winner Roger Federer eased through with a 6-2, 6-3, 6-3 win Sunday against unseeded Argentine Leonardo Mayer and is one match away from a potential semifinal — and a 39th career match — against defending champion and longtime rival Rafael Nadal.

Federer won his only French Open in 2009, the year Nadal lost to big-serving Swede Robin Soderling in the fourth round. The 37-year-old Federer is now into a record-extending 54th Grand Slam quarterfinal overall, compared to 38 for Nadal, which is fourth all-time. Federer also became the third oldest man to reach the last eight at Roland Garros.