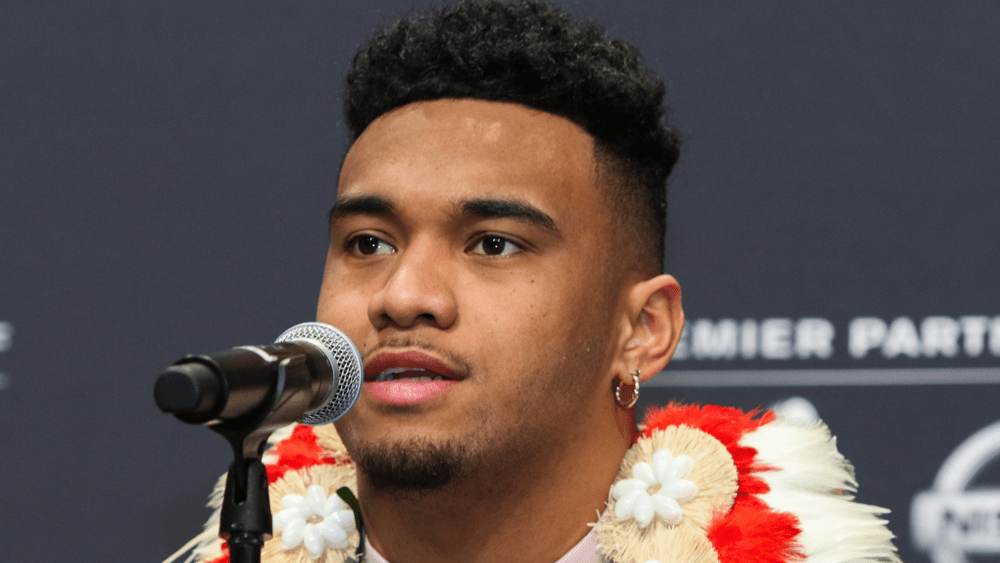 Tagovailoa — the No. 5 overall pick in the 2020 NFL Draft — completed 12 of 22 pass attempts for 93 yards and a touchdown and did not throw an interception in the 28-17 win. The Dolphins scored touchdowns on a fumble return and a punt return in the victory. The Rams out-gained the Dolphins 436 to 139 in total yards, but had four turnovers.

“It takes a team effort,” Dolphins coach Brian Flores said. “There are 11 guys on the field. All the guys work hard. Everybody’s roll is important, but it was a total team effort — offense, defense and special teams.” The Dolphins next face the Arizona Cardinals on Nov. 8 at State Farm Stadium in Glendale, Ariz. The Rams have a Week 9 bye before they host the Seattle Seahawks on Nov. 15 in Inglewood, Calif.