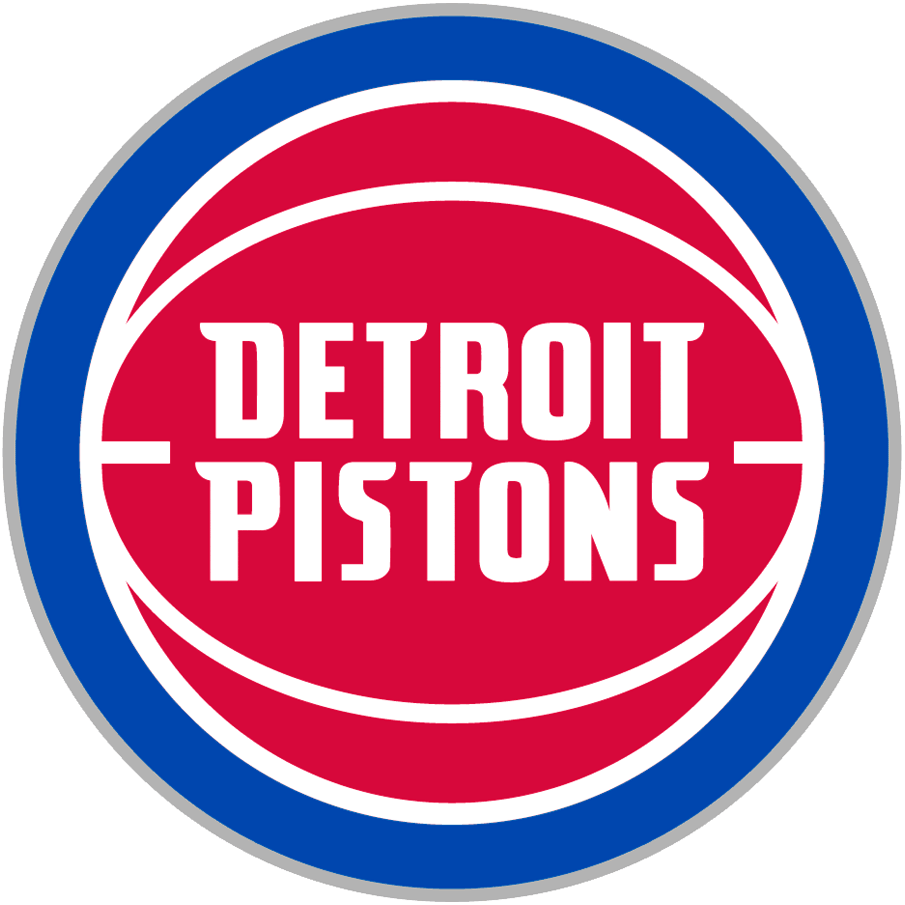 The Detroit Pistons have hired former Oklahoma City Thunder executive Troy Weaver as their new general manager. The 52-year-old Weaver spent the past 12 seasons with the Thunder, including three-plus years as vice president of basketball operations. The Pistons had been without an official GM since overhauling their front office two years ago. Stan Van Gundy had been Detroit’s coach and team president, with Jeff Bower serving as GM. After the Pistons moved on from Van Gundy in 2018, Ed Stefanski took over the front office and Dwane Casey became the coach.