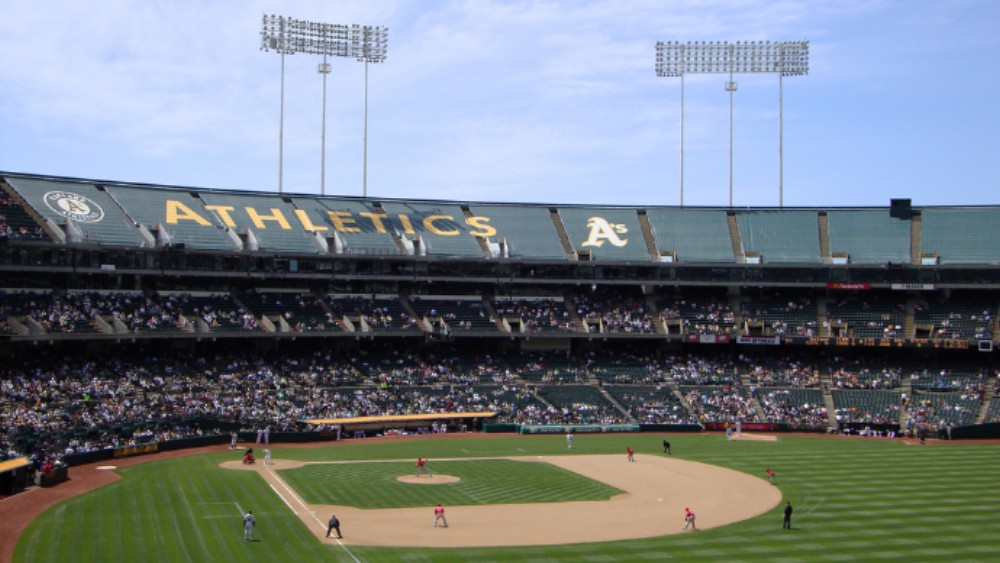 Oakland Athletics starting pitcher Sean Manaea threw the first no-hitter of the 2018 MLB season Saturday against the Red Sox. With two outs in the bottom of the ninth inning, Hanley Ramirez grounded into a fielder’s choice, completing Manaea’s no-hit bid and a 3-0 Oakland win. It’s the first time Boston has been no-hit since April 22, 1993, and the first no-no thrown by an A’s pitcher since Dallas Braden’s perfect game in 2010.  Manaea completed the feat in a tidy 136 minutes. He struck out 10 batters, walking two, on 108 pitches (75 strikes). 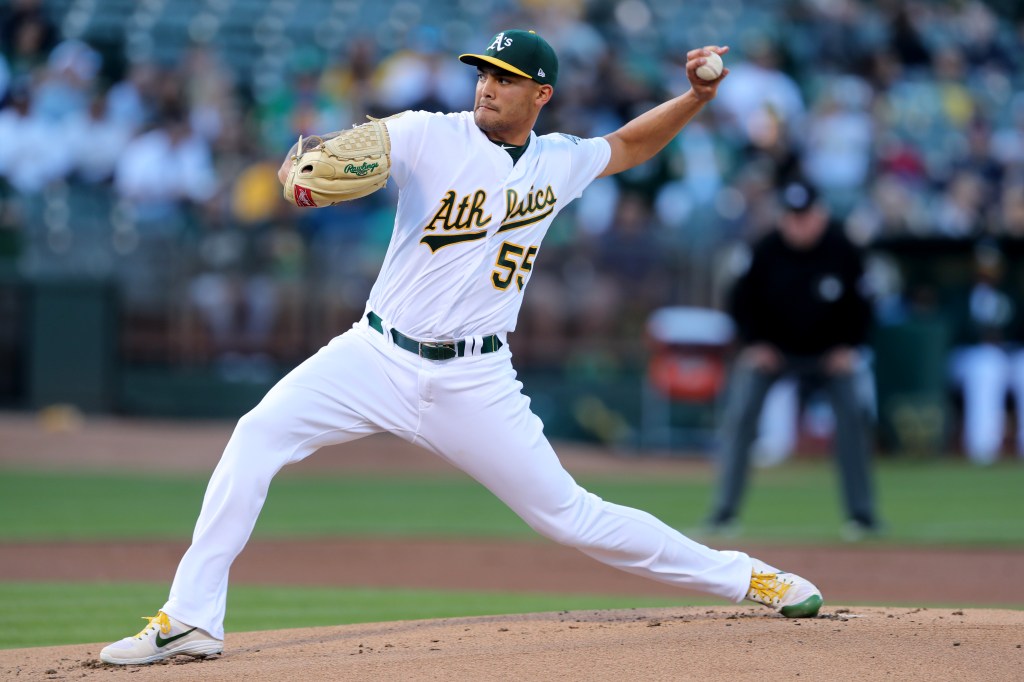