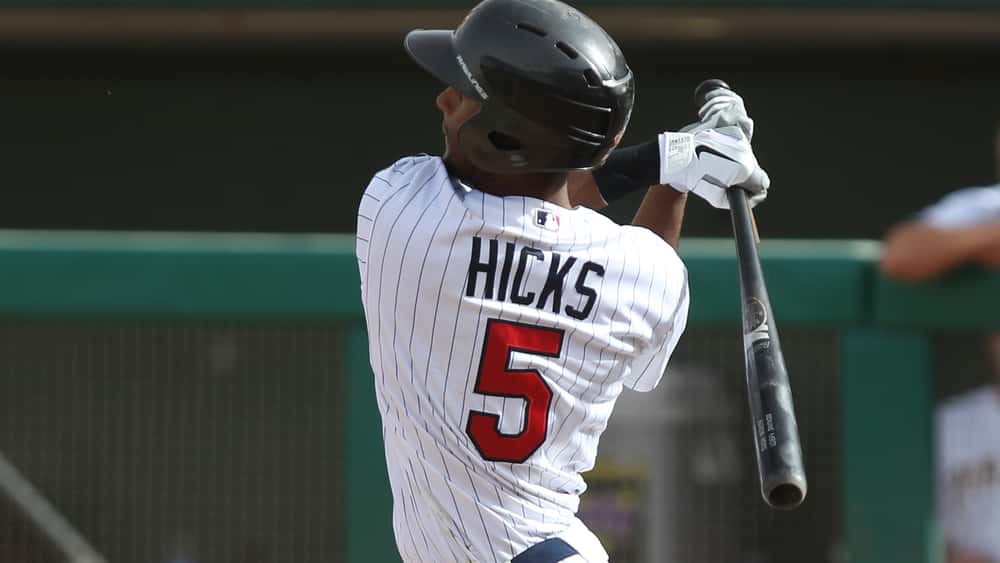 The New York Yankees season ended when they lost the American League Championship Series to the Houston Astros in six games. During the series outfielder Aaron Hicks returned, having missed most of August and all of September due to an elbow injury.

On Thursday, Yankees general manager Brian Cashman announced Hicks will undergo Tommy John surgery this offseason. He’s expected to miss eight to 10 months while rehabbing, meaning he would be able to return sometime in August or September, provided all goes well. 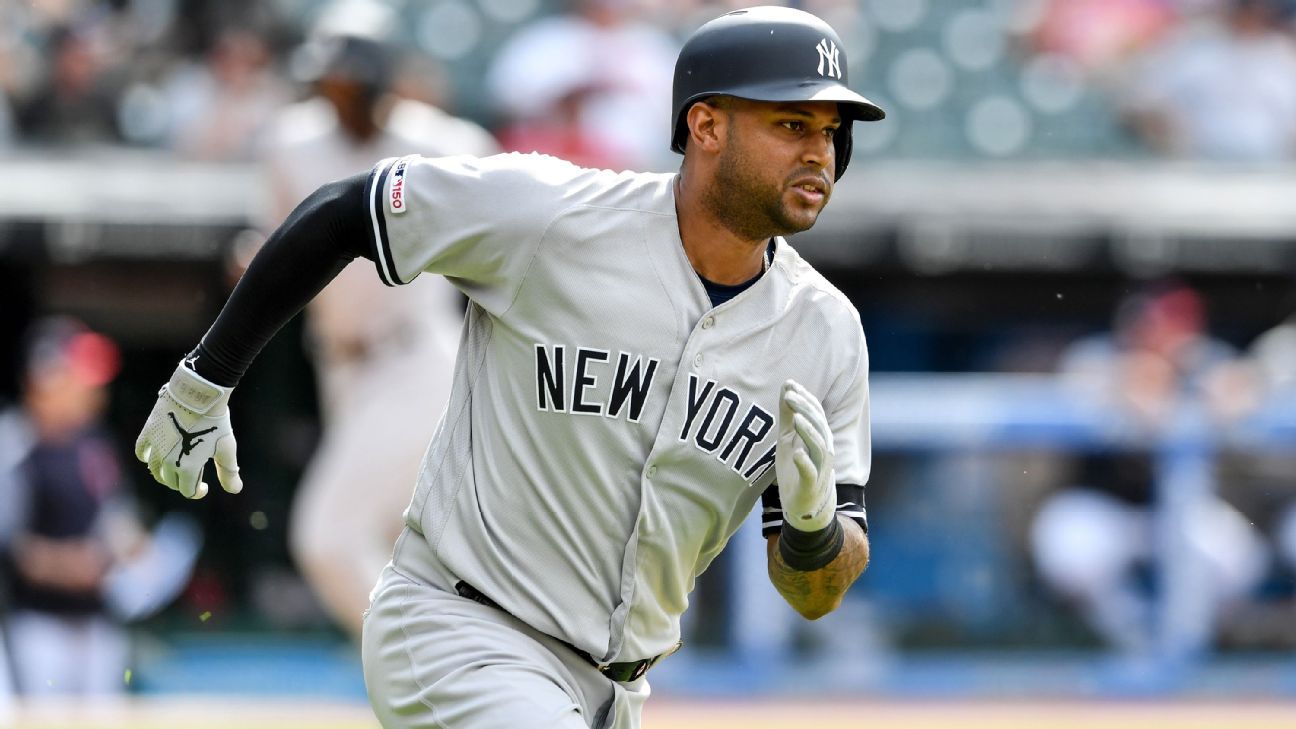 Yanks’ Hicks to have TJ surgery, out 8-10 months