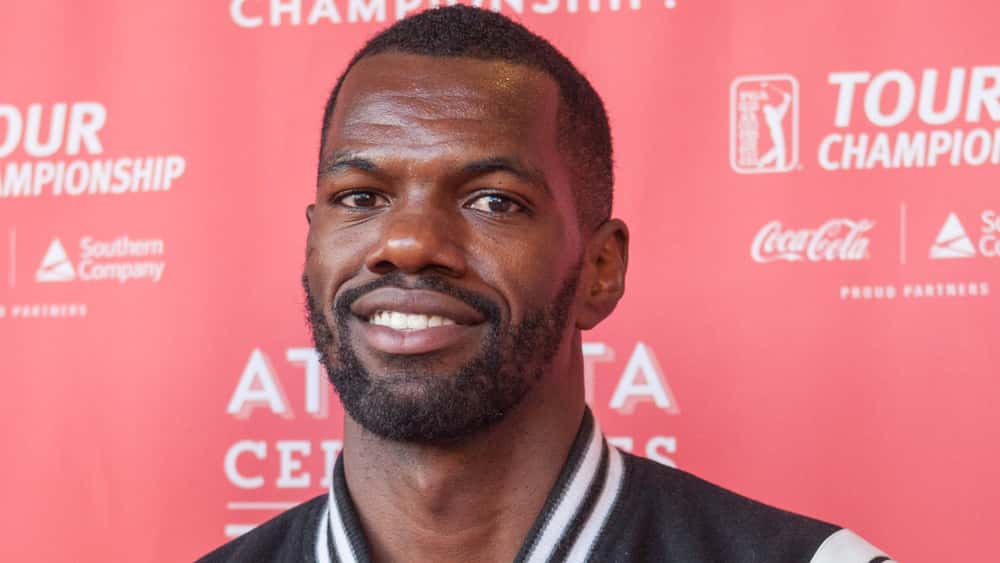 On Thursday, the NBA fined Sacramento Kings veteran center Dewayne Dedmon $50,000 for “public statements detrimental to the NBA and its teams.”

Dedmon is obviously upset that he was dropped out of Sacramento’s rotation after inking a three-year, $40 million deal  with the organization over the offseason. After starting 52 times and averaging over 25 minutes per game in Atlanta last season, Dedmon is averaging just 13.6 minutes per game in four starts for the Kings so far this season. He has only played in two of the team’s last 13 games for a total of seven minutes of game time.

“I would like to be traded,” Dedmon said earlier this week, adding, “I haven’t been playing, so I would like to go somewhere where my talents are appreciated… I’m trying to play and I’ve been told I’m no longer in the rotation here, so there’s really nothing to wait on.”