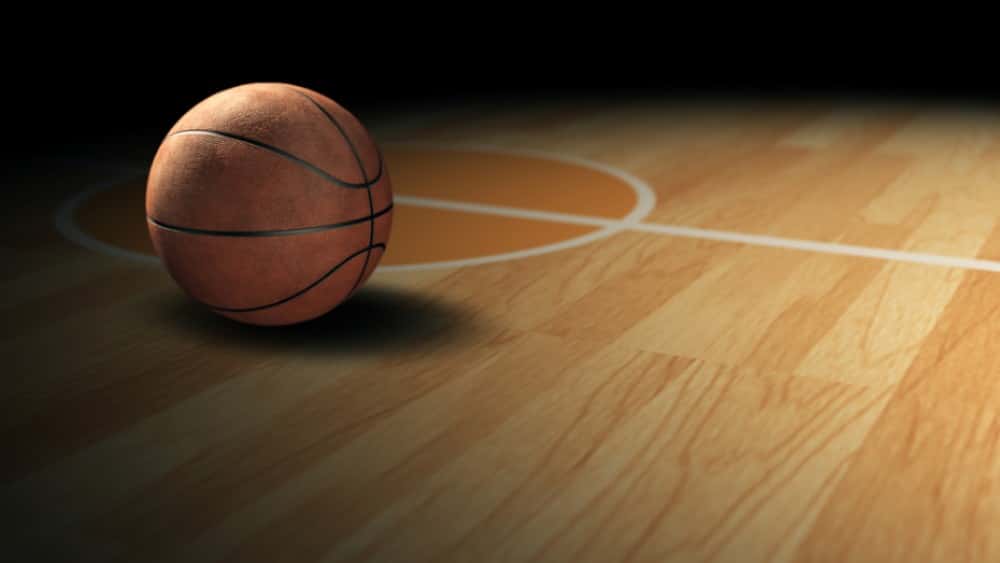 The NBA announced Wednesday that the NBA Summer League will add International Teams to their Summer League in 2019. The Chinese and Croatian national teams will join all 30 NBA teams in participating in the league, which will be held July 5-15 in Las Vegas.

Team China played in Las Vegas at the 2007 NBA Summer League, but Team Croatia is making its debut at the event, marking the first time the league will have two international teams.

Each of the 32 teams will play four preliminary games, with the top eight teams seeded into a tournament to determine the champion. Those that don’t make the championship bracket will play a consolation game.

Every NBA team will participate in Las Vegas for the second consecutive year. The Portland Trail Blazers beat the Los Angeles Lakers for the 2018 title.