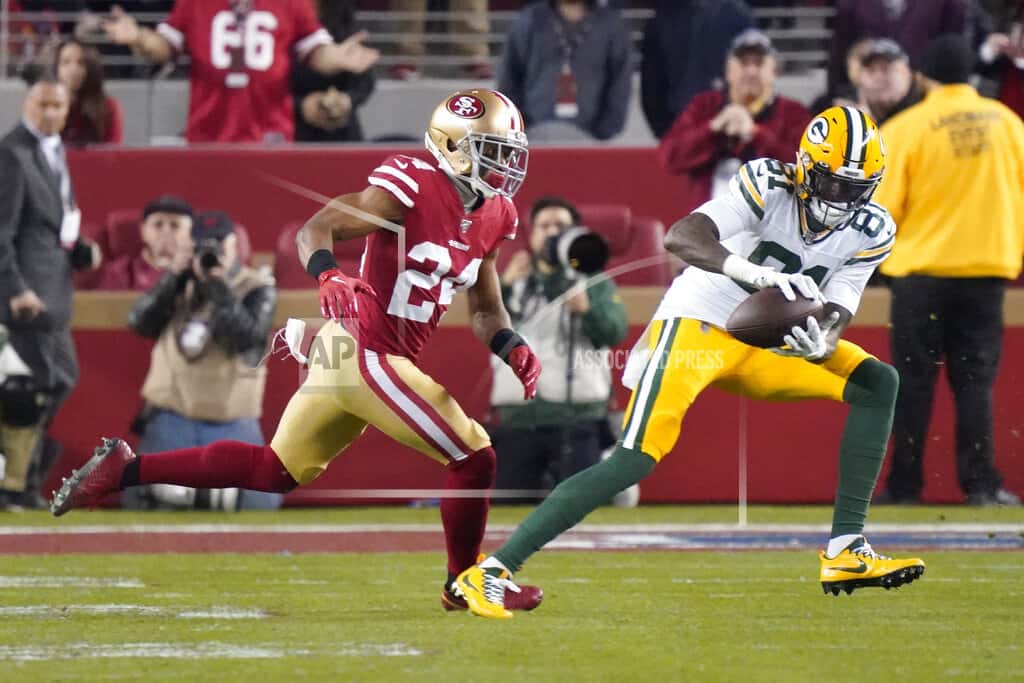 NFL
The Lions have agreed to terms with wide receiver Geronimo Allison. The 26-year-old Allison comes to Detroit from Green Bay. He caught 34 passes for 287 yards and two touchdowns last season. Allison played the past four seasons with the Packers. Wide receiver was a position of strength for Detroit last season, with Kenny Golladay, Marvin Jones and Danny Amendola each surpassing 60 catches and 600 yards receiving.

BASEBALL
Two Cubs employees who attended an annual training session at Wrigley Field on March 8 have tested positive for the COVID-19 virus. Team spokesman Julian Green says one employee was hospitalized and the other is recovering at home. Green also says there is “nothing definitive” indicating the session “contributed to exposure” since the test results weren’t received until March 23 and 24. But “out of an abundance of caution, transparency and responsibility,” the Cubs informed staff in an email on Friday. The Chicago Sun-Times first reported the positive results.

OLYMPICS
The Tokyo Olympics will open next year in the same time slot scheduled for this year’s games. Tokyo organizers announced over the weekend that the opening ceremony will take place on July 23, 2021 — almost exactly one year after the games were due to start this year.

OTHER NEWS
Today’s final deadline to nominate horses for the Triple Crown series is being extended indefinitely. The Kentucky Derby has been pushed back from May 2 to Sept. 5, and Maryland and New York racing officials are continuing discussions to decide when the Preakness and Belmont stakes will be run.

Italy’s sports minister is planning to extend the ban on games and competitions in the country through April. The current nationwide lockdown is due to expire on Friday, but Italian health experts have said the need to try to contain COVID-19 will likely last weeks beyond that.