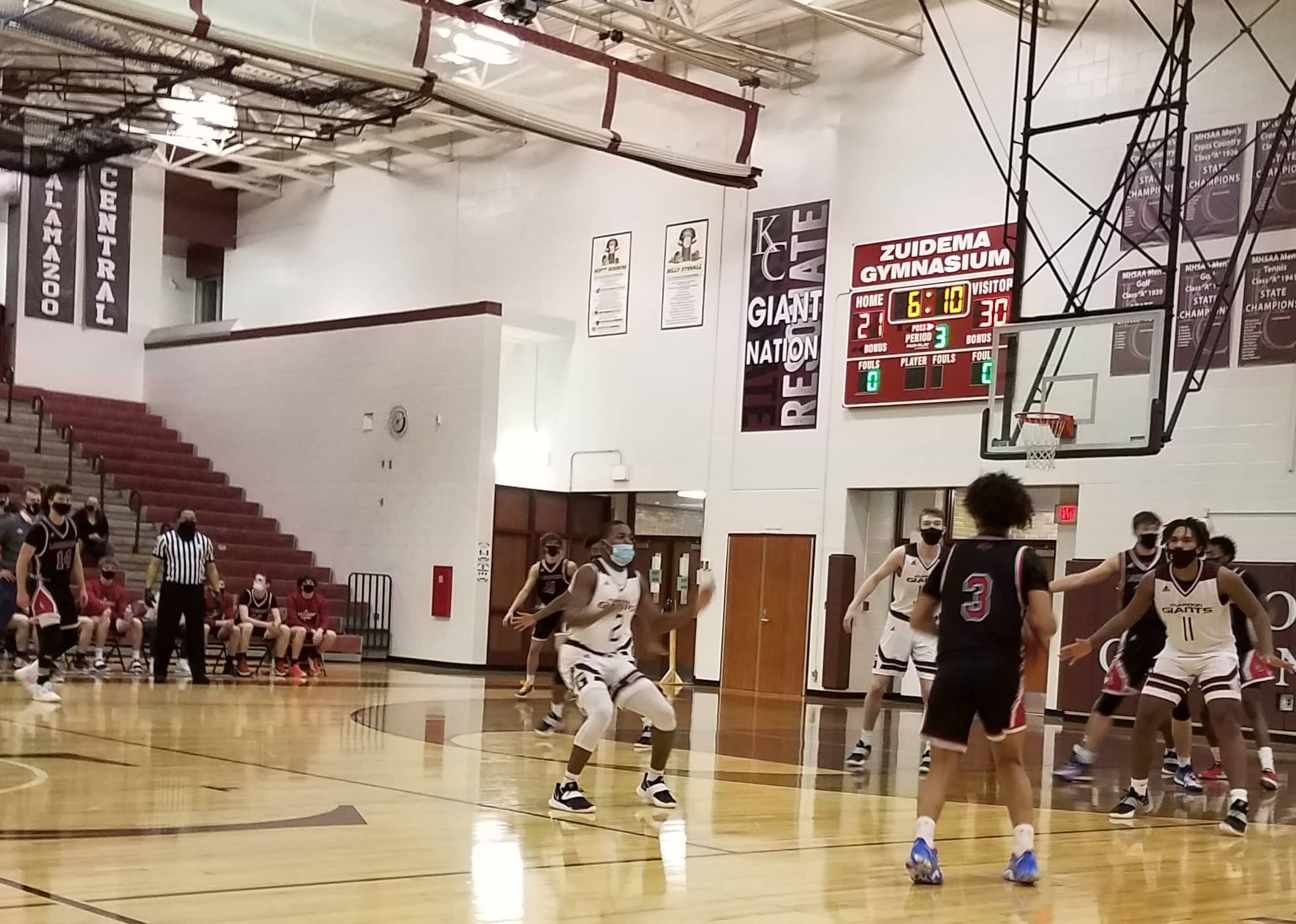 GIRLS BASKETBALL
Kalamazoo Central 76, Lakeshore 17
The Maroon Giants jumped out to a 27-1 lead after the first quarter and never looked back. Morasha Wiggins paced Central with a game high 30 points. Gabriella Conway and Ainsley Ashby each scored three for the Lancers.

New Buffalo 33, Michigan Lutheran 31
The Bison rallied in the fourth quarter to pull out the BCS White Division win. New Buffalo outscored Lutheran 15-6 in the final frame, scoring at the buzzer to win it. Ava Mullen led the Bison with eight points. Brooke Gerlach and Stella Lyons each scored eight in the loss for the Titans.

Bangor 69, Eau Claire 5
Jameria Nicholes finished with three points, four rebounds, and one steal in the loss for Eau Cliare.

River Valley 29, Lawrence 22
Savannah Peek finished with a double-double in the loss for the Tigers with 11 points and 13 rebounds.