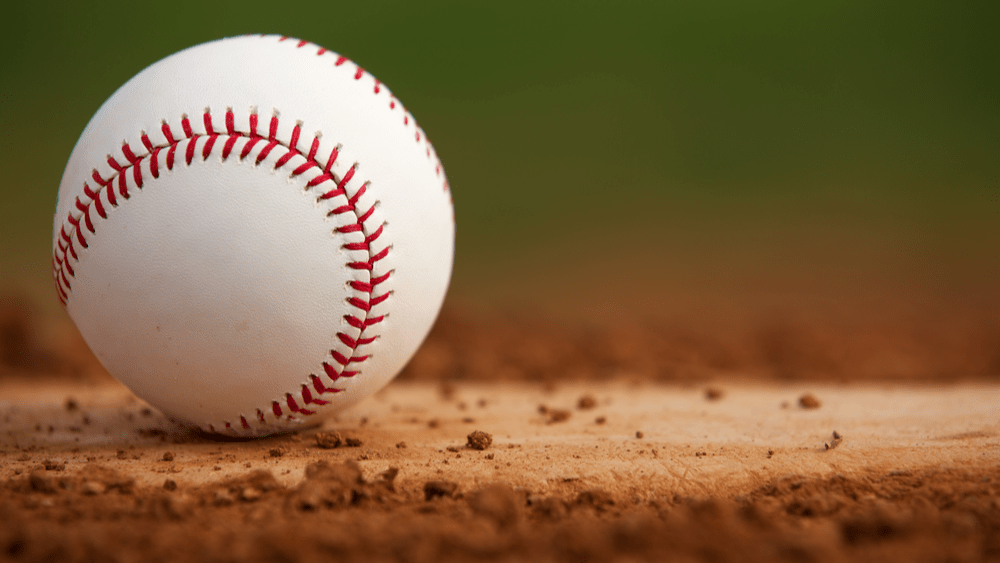 Major League Baseball is proposing a 76-game regular season, expanding the playoffs from 10 teams to as many as 16 and allowing players to earn about 75% of their prorated salaries. Players have refused cuts beyond what they agreed to in March shortly after the pandemic began. The negotiations have jeopardized plans to hold opening day around the Fourth of July in empty ballparks.

MLB’s latest proposal would guarantee 50% of players’ prorated salaries over the regular season, according to details obtained by The Associated Press,. The proposal would eliminate all free-agent compensation for the first time since the free-agent era started in 1976. It also would forgive 20% of the $170 million in salaries already advanced to players during April and May.

Players agreed March 26 for prorated salaries that depend on games played, part of a deal for a guarantee of service time if the season was scrapped. MLB says it can’t afford to play in ballparks without fans and on May 26 proposed an 82-game schedule. The union countered with a 114-game schedule at prorated pay that would extend the regular season by a month through October.

Via feeds.reuters.com
Major League Baseball has made a new offer to the Players Association on Monday, proposing a…
06/08/2020 4:50 PM