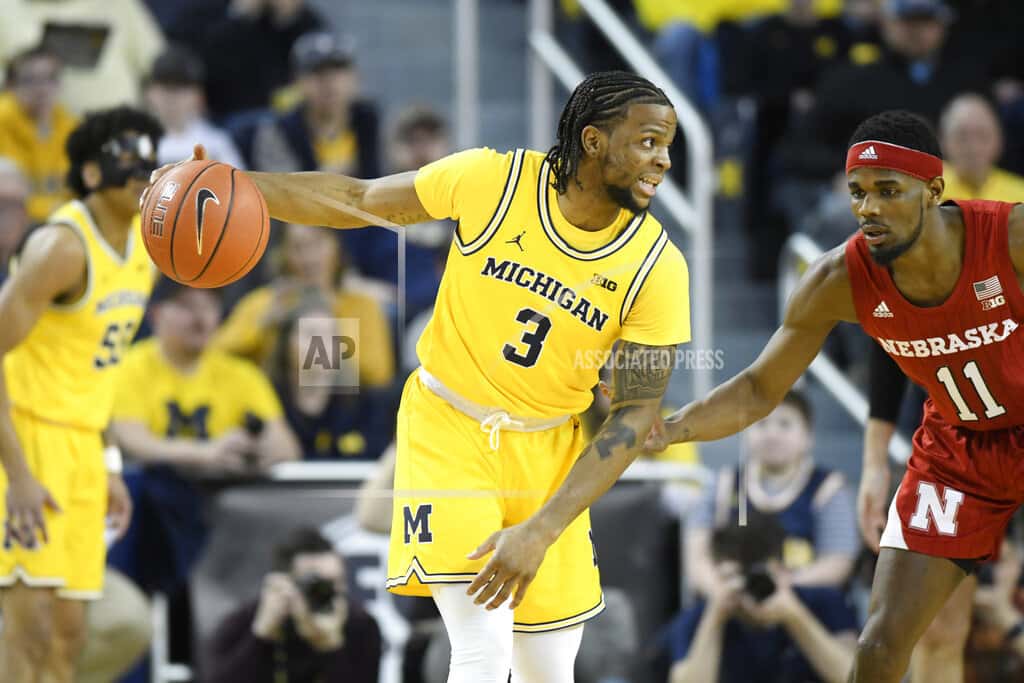 A bipartisan plan allowing collegiate student-athletes in Michigan to receive fair outside compensation for their name, image and likeness was approved today by the state House.

Iden’s measure would allow student-athletes to receive compensation from a third party in exchange for using any forms of their name, likeness or image – something any other college student or private citizen is allowed to do at any time. The NCAA currently bans this practice for student-athletes, even though they are the driving force behind huge profits for many colleges and universities.

“This is all about treating all students fairly – including our student-athletes,” Iden said. “This long overdue reform will ensure they have the ability to go out and promote themselves – using their likeness or image – to make a few extra dollars, just like their classmates are allowed to do. This is a change that should have made years ago nationwide, but Michigan simply cannot wait on the NCAA to get its act together any longer.”

Iden was a tennis player at Kalamazoo College. He had opportunities to give tennis lessons to young players at recreational centers and camps, but was not allowed to advertise his status as a player on the Kalamazoo College team – a qualification which would have presented additional value when offering his services.

Iden is pairing on the legislation with Tate, who played football at Michigan State. The legislation will allow student-athletes to capitalize on their skills and market their abilities regardless of NCAA division or sport.

“This is no different than a student who participates in band at a college or university performing in a separate band on the weekend, charging a cover and making a little money from their talent,” Iden said. “Student-athletes should have the same opportunities – regardless of which sport they play or which college they attend.”

The legislative package also allows agents to enter into contracts with student-athletes, which is currently considered a crime in Michigan.

The proposals – House Bills 5217-18 – advance to the Senate for further consideration.