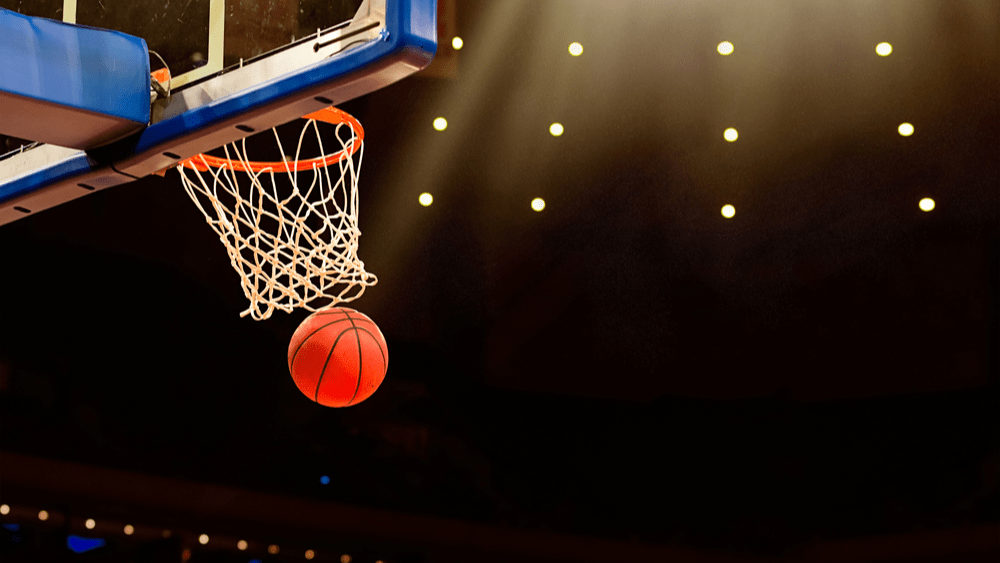 The Orlando Magic have agreed to a three-year, $50 million contract extension with Markelle Fultz, according to reports from ESPN. The deal will keep Fultz in Orlando through the 2023-24 season.

Fultz was acquired by the Magic in a trade with the Philadelphia 76ers at the 2019 trade deadline  He had made steady progress with the Magic after missing most of his first two years in the league to injury. Fultz averaged 12.1 points and 5.1 assists per game in his first full season with the Magic in 2019-20. He’ll play out the fourth and final year of his rookie deal in 2020-21.