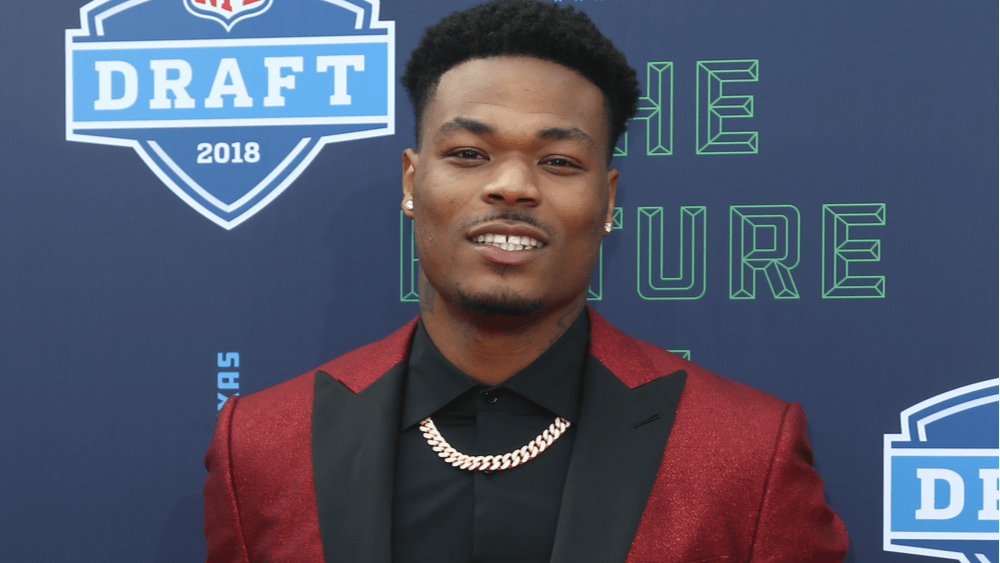 Los Angeles Chargers safety Derwin James will need to undergo surgery on his injured right knee and will miss the entire 2020 season. League sources told ESPN on Monday that James will require meniscus surgery, a procedure that is expected to sideline him for at least six months. That timeline could reach as much as eight months.

The 24-year-old James sustained the right leg injury during Sunday’s practice session. According to the outlets, the standout defensive back received a second opinion, which confirmed that surgery would be necessary. James was the No. 17 overall pick in the 2018 NFL Draft out of Florida State. He had 105 total tackles, 13 passes defensed, four tackles for a loss, 3 1/2 sacks and three interceptions in 16 starts to earn All-Pro and Pro Bowl honors as a rookie.

The Chargers will face the Cincinnati Bengals in their first game of the season on Sept. 13 at Paul Brown Stadium in Cincinnati.