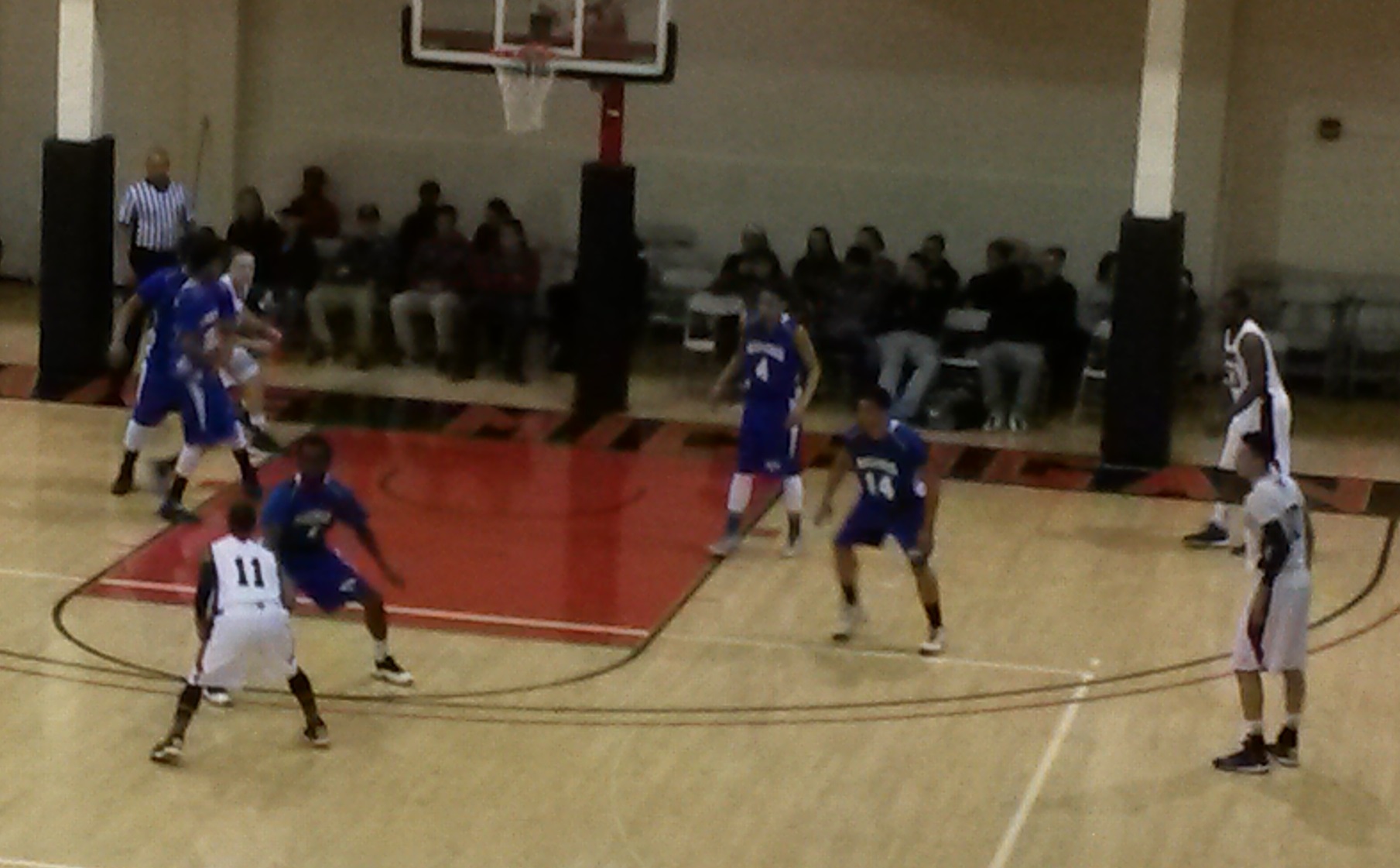 The Lake Michigan College men lost to Kellogg Community College 77-75 in double overtime. The Red Hawks fought back from a 14 point second half deficit to force overtime but the Bruins had just enough in the second overtime to pull it out. LaBradford Sebree led LMC with a game high 28 points. With the loss, the Red Hawks fall to 11-4 in the MCCAA West and 20-8 overall.

The Lake Michigan College women held on for a 73-68 win over Kellogg. The Red Hawks led by as many as 15 points before having to hang on for the season sweep of the Bruins. Shalay Stevens led LMC with a game high 30 points, Nicole Decker added 18. The win lifts the Lady Red Hawks to 20-8 on the season and 11-4 in the MCCAA West.