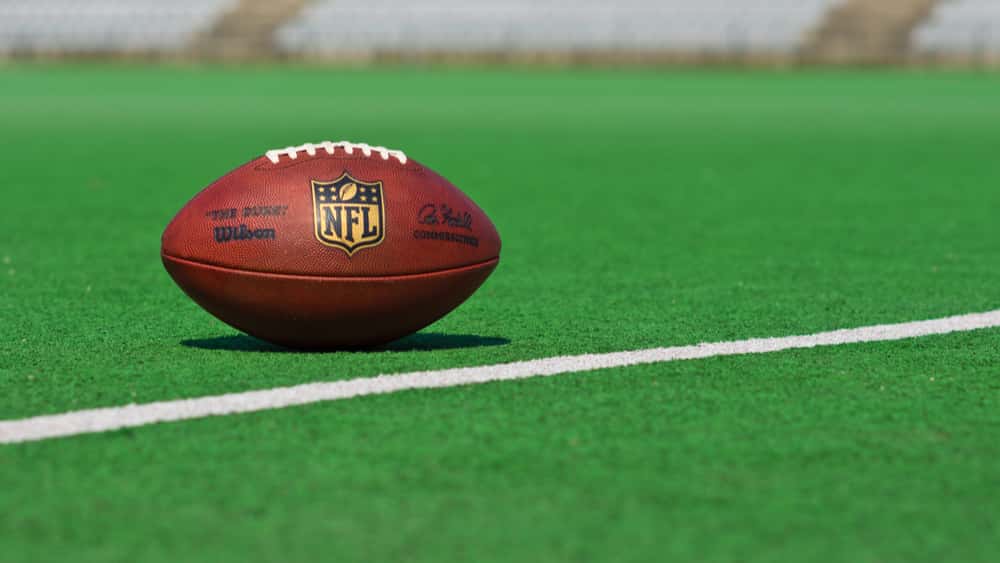 Kyle Emanuel‘s name didn’t come up during the first few weeks of free agency and he won’t be signing with anyone for the 2019 season.” data-reactid=”18″ type=”text”>On Thursday, linebacker Kyle Emanuel that he is retiring from the NFL. Emanuel started 32 of the 63 regular season games he played for the Chargers over the last four years, but wrote on his Twitter page that while there is no specific reason for his decision to retire, he noted that “injuries have started to pile up” and he felt it was in his long-term interest to stop playing at this point.

Emanuel had 147 tackles, four sacks, two interceptions and a forced fumble over his four years in San Diego and Los Angeles.

He entered the league as a fifth-round pick out of North Dakota State. He won the Buck Buchannan Award as the best defensive player in the Football Championship Subdivision in 2014 and was part of four national title teams at North Dakota State.

Via feeds.reuters.com
Free agent linebacker Kyle Emanuel announced his retirement from the NFL on Thursday.
04/04/2019 11:43 AM