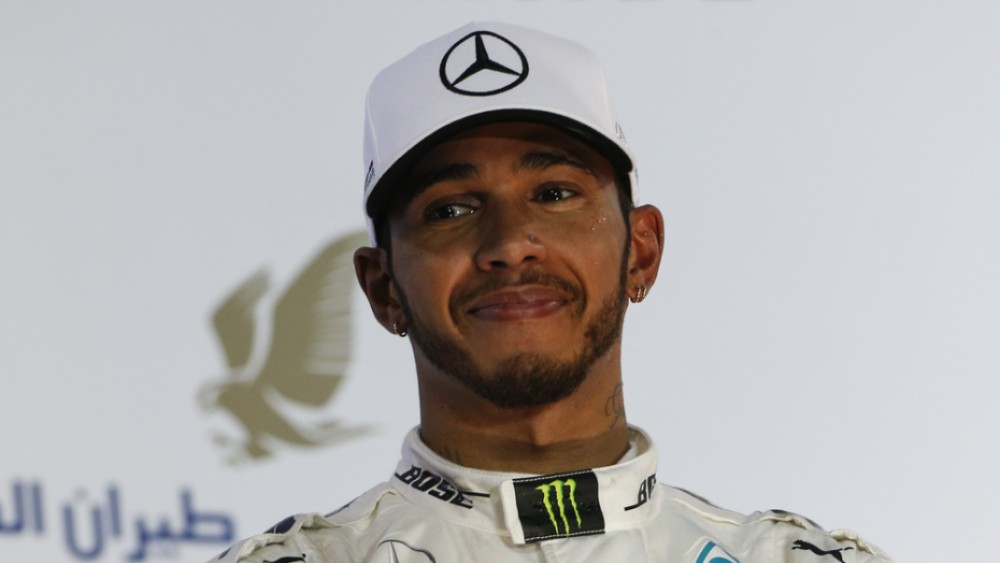 Britain’s five-time world Formula One champion Lewis Hamilton won the Brazilian Grand Prix on Sunday. It was Hamilton’s fifth consecutive constructors’ title, and the second-to-last race of the 2018 F1 season. Hamilton had clinched his fifth F1 drivers’ title two weeks ago at the Mexican GP,  and on Saturday took the 10th pole position of the season on the grid. The 33-year-old Hamilton earned his 72nd F1 victory with Sunday’s win, coming in with a winning time of 1:27:09.066, 1.469 — seconds ahead of the Netherlands’ Max Verstappen (Red Bull) and 4.764 seconds ahead of Finland’s Kimi Raikkonen (Ferrari) . The win put Mercedes 67 points ahead of Ferrari, at 620 to 553.

Via feeds.reuters.com
A lucky Lewis Hamilton won a tense Brazilian Grand Prix on Sunday as his Mercedes team clinched…
11/11/2018 3:53 PM