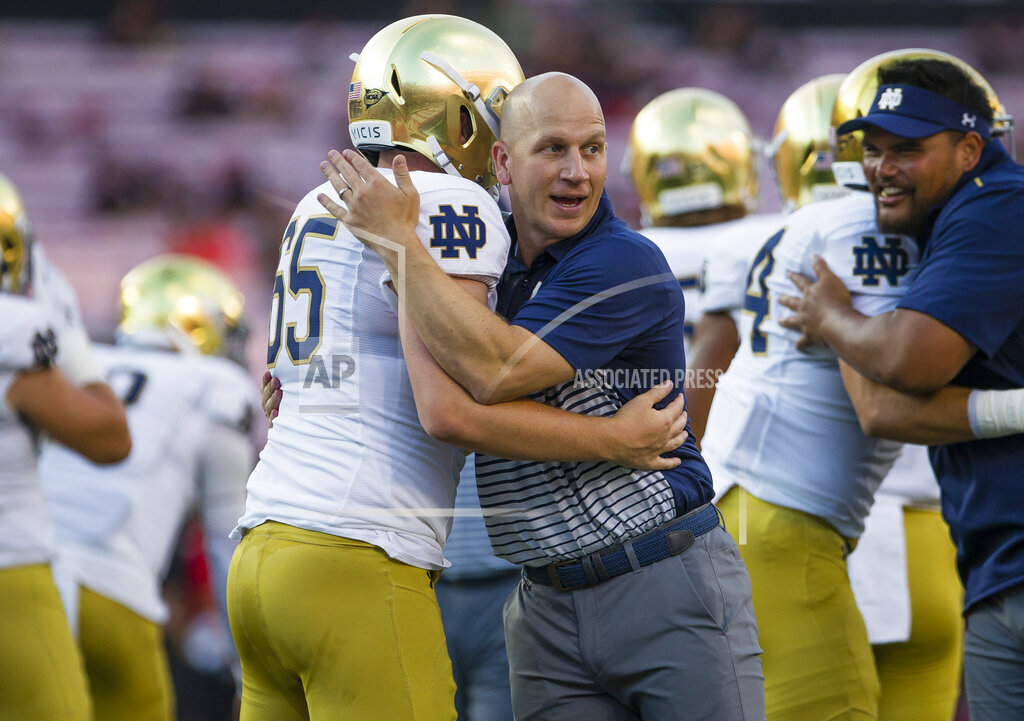 Clark Lea has wanted to be the football coach at Vanderbilt most of his life. He now has the job big enough to lure him away from being defensive coordinator at Notre Dame.

Lea says his career arc had to align with the opening at Vanderbilt and the fact it did confirms he was meant to be Vanderbilt’s coach. Vanderbilt introduced Lea Sunday morning about an hour before Notre Dame was announced as the fourth team in the College Football Playoff.

Lea will work with the Fighting Irish through the playoffs, then start trying to rebuild his alma mater.