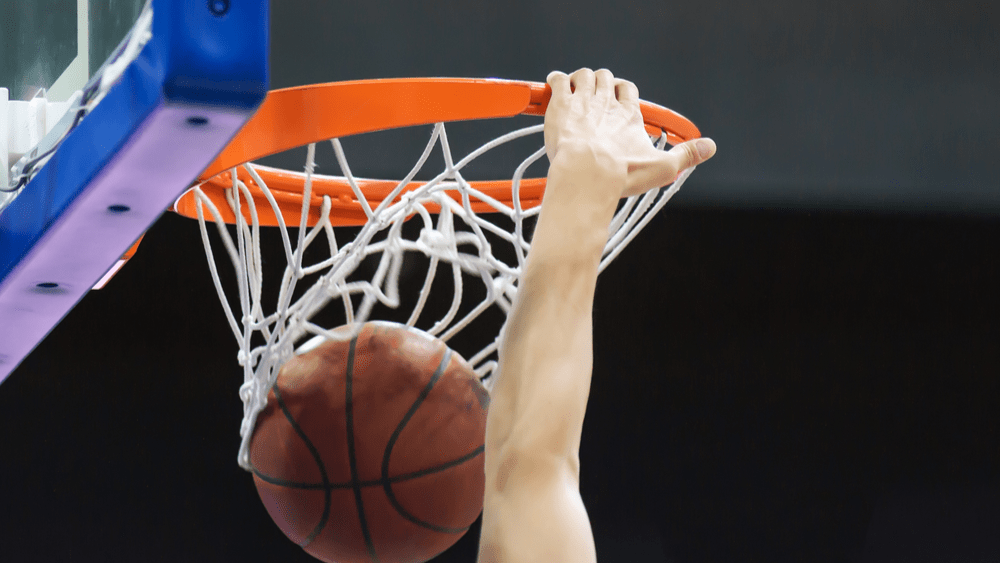 The LA Lakers dominated in Game 6 of the NBA Finals on Sunday and defeated the Miami Heat, 106-93, to win their 17th championship title in franchise history. LeBron James finished the night with 28 points, 14 rebounds and 10 assists, extending his record of career triple-doubles in the NBA Finals to 11. Anthony Davis had 19 points, 15 rebounds, three assists and two blocks. Heat star Jimmy Butler struggled against an active Lakers defense. He shot 5-for-10 from the field, finishing with 12 points, seven rebounds and eight assists.

The Lakers have earned their first title since 2010, when Kobe Bryant led Los Angeles to a victory over the Boston Celtics in seven games. That championship was the second of back-to-back for Los Angeles, who beat the Orlando Magic in 2009.