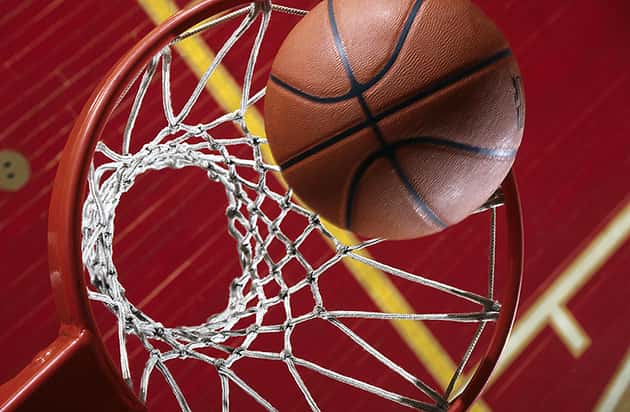 Sanders, 31, pleaded guilty to third-degree criminal sexual conduct involving a person between the ages of 13 and 15 in Ingham County Circuit Court before Judge Rosemarie Aquilina. The hearing was held through videoconferencing. The charge is a 15-year felony.

The felony count stems from an incident that occurred Nov. 5, 2019, when Sanders engaged in sexual intercourse with a minor. The victim, who was 15 at the time, and her family were consulted before the deal was presented and supported the agreement.

Sanders was charged in November 2019 by the Jackson County Prosecutor’s Office, which referred the case to the Attorney General’s office due to a conflict of interest. The case was sent to the Ingham County court after judges in Jackson County also recused themselves due to conflicts of interest.

Sanders was an East Jackson High School girls basketball coach, and also coached for Michigan Premier Basketball, a non-school affiliated basketball program, at the Michigan Sports Facility of Jackson where he mentored young women and girls.