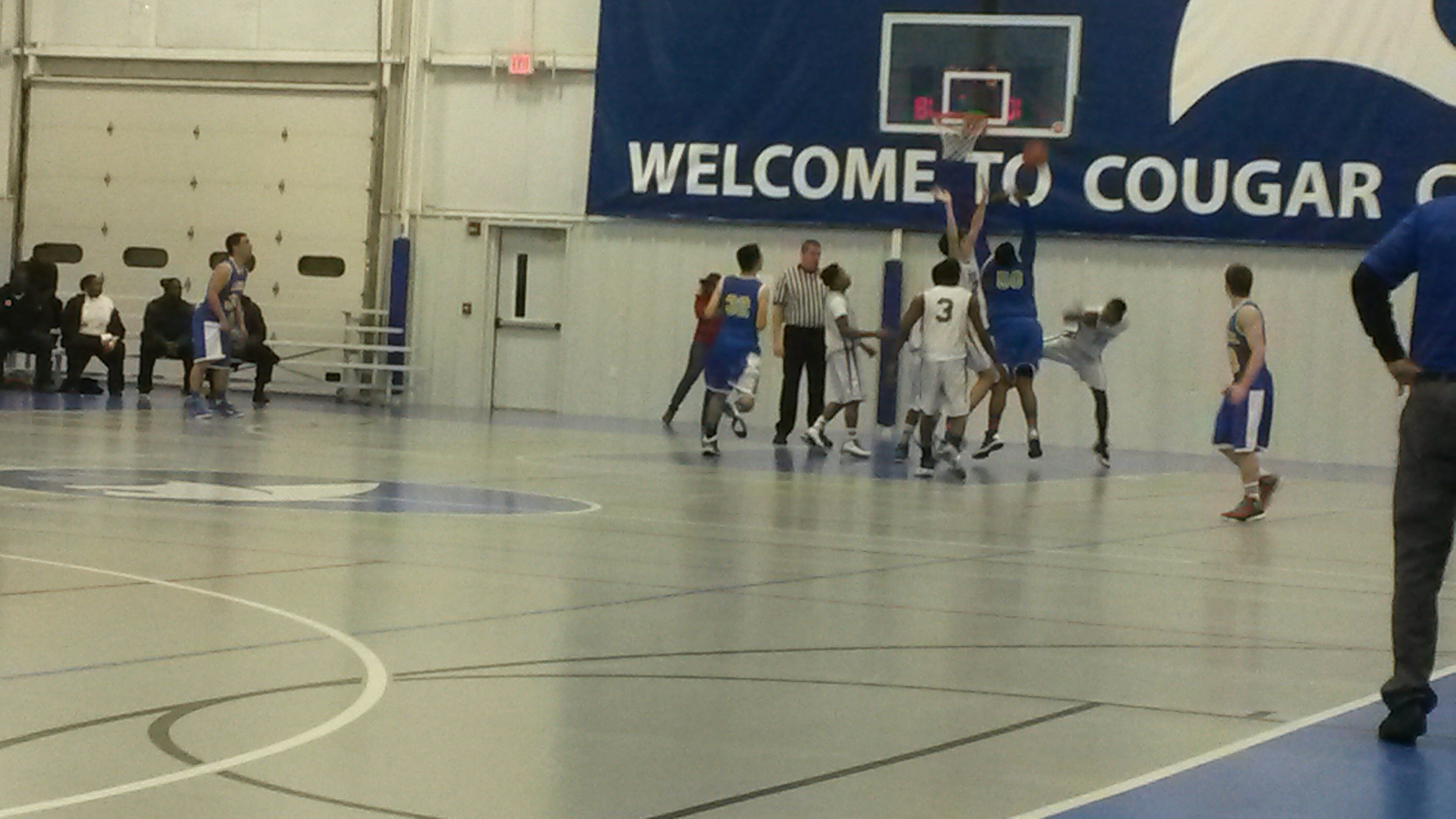 Here are the scores from Tuesday night in High School Basketball 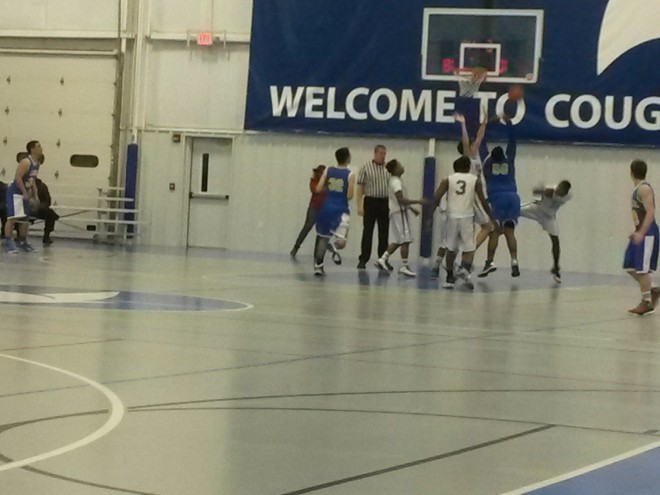 Eau Claire 65,  Grace Christian 18
A strong first half led Eau Claire to a 65-18 win over Grace Christian. The Beavers scored 13 points in the first quarter and 23 in the second on their way to the win. Jalen Davis, Taronta Townsend, and Daveon Dyson each scored ten points for Eau Claire. Joel Ross led the Patriots with seven.

Buchanan 59,  New Buffalo 45
Buchanan had four players score in double figures in a 59-45 win over New Buffalo. Christian Catalano led the charge with a game high 18 points. Elisha Dryden finished with 12 points for the Bison.

Decatur 64,  Watervliet 58
Decatur held on for a 64-58 win over Watervliet.  The Raiders jumped out to a 12 point lead after the first quarter. The Panthers pulled to within two after the third but couldn’t finish the comeback. Decatur got 19 points from Matthew Botti.  Watervliet was led by Bradley Alden’s game high 28.

Dowagiac 58,  Sturgis 43
Dowagiac outscored Sturgis 15-5 in the second quarter on their way to a 58-43 win over the Trojans. Harry Reed led the Chieftains with a game high 22 points, Brandon Winchester-Jones added 13.

Lawrence 62,  Hartford 46
Matt Cammire and Derek Gribler accounted for 43 points as Lawrence beat Hartford 62-46. Cammire finished with 23 with Gribler right behind him with 20 as the Tigers improve to 16-1 on the season and 9-0 in the S.A.C. South. Joe Cleary led the Indians with 20 points.

Martin 67,  Bangor 54
Four Clippers scored in double figures as Martin pulled away for a 67-54 win over Bangor. Colton Keyzer led the way with 18 points. Lamar Clinton led the Vikings with a game high 23 points.

Buchanan 39,  Bangor 30
Brooke Wesner poured in 19 points to lead Buchanan to a 39-30 win over Bangor. Trailing by two at the half, the Bucks outscored the Vikings 15-4 in the third quarter to pull out the win.  Bangor got six points from Kylie Wisniewski.

Niles 50,  Cassopolis 28
Niles jumped out to a 13 point lead after the first quarter and cruised to a 50-28 win over Cassopolis. Jazmin Brann paced the Vikings with a game high 13 points.  Cassopolis got eight points from Kaylin Forrest.