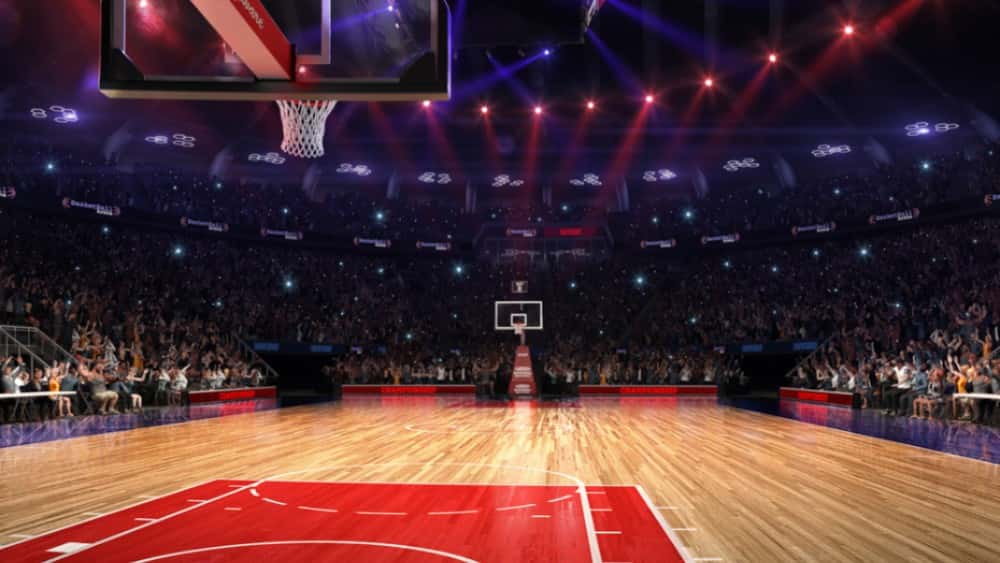 Houston Rockets General Manager Daryl Morey said Thursday that center Clint Capela had surgery to repair a torn ligament in his right thumb Thursday and is expected to miss four to six weeks. Capela suffered the injury while getting hit on a lob play during Sunday night’s loss to Orlando. He underwent an MRI in Houston on Monday.

Capela signed a five-year, $80 million contract extension this summer; he has career-high averages of 17.6 points and 12.6 rebounds to go with 1.8 blocks a game this season.

Capela is not only expected to miss four to six weeks; which means he will miss the remaining 15 games before the All-Star break, with a potential return for the Feb. 21 road game against the Los Angeles Lakers.

Via www.foxsportsasia.com
Capela is expected to be out four to six weeks after undergoing surgery on a torn ligament in…
01/17/2019 7:43 PM