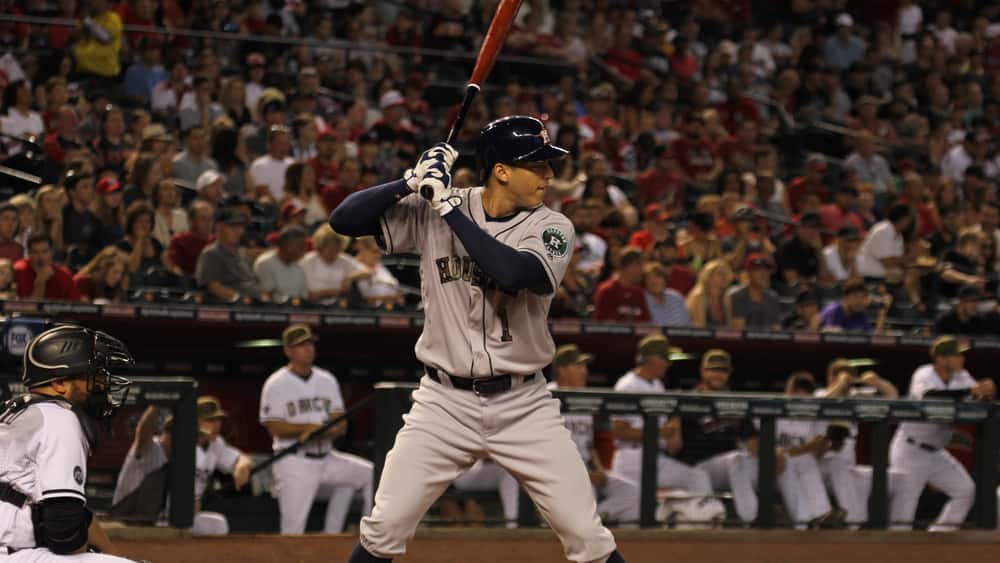 Houston Astros shortstop Carlos Correa says his rib was fractured during a massage. Correa is expected to be sidelined four-six weeks.

Correa — the 2015 AL Rookie of the Year —  issued a statement through the team saying “I sustained the rib fracture during a massage at my home on Tuesday. To sustain an injury in such an unusual way makes it even more frustrating.” Correa last played on Sunday; manager AJ Hinch said Correa reported soreness around his ribs on Tuesday morning and was kept out of the lineup. Correa was sent for evaluation, and general manager Jeff Luhnow announced Wednesday that Correa was being placed on the 10-day injured list.

Correa is batting .295 this season with 11 homers and 35 RBIs. His injury is the latest blow to the first-place Astros, already without injured stars George Springer and Jose Altuve.

3 Astros Stars Out With Injuries, Carlos Correa’s Fractured Rib Due To Massage 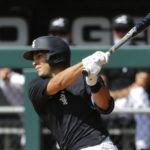