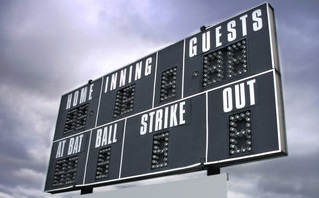 Division 3 at Watervliet
Bangor 3, Watervliet 0
Samantha Dietz had 12 kills and eight digs in the loss for the Panthers. Watervliet also got six kills, 14 digs, and one ace from Susanna VanLente, and 28 assists from Kristen Gardiner.