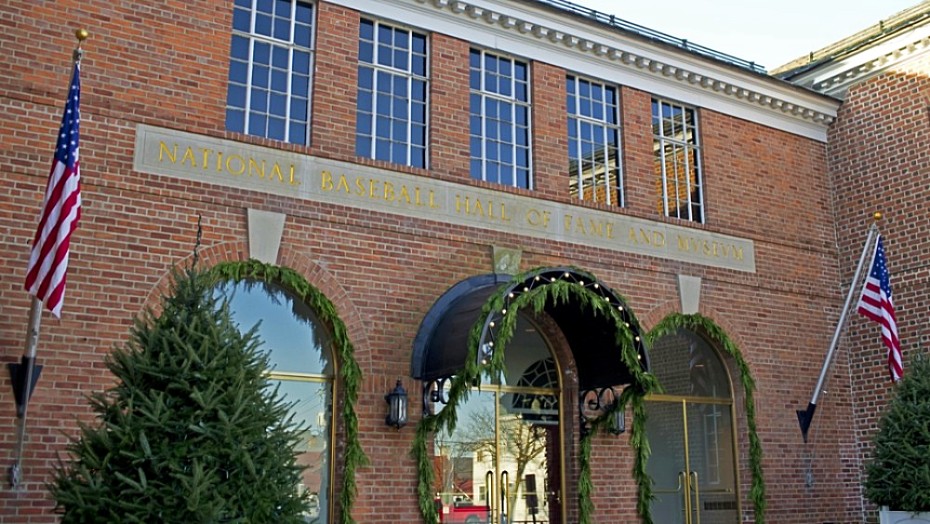 Harold Baines and Lee Smith have been elected into the National Baseball Hall of Fame. The former Major League Baseball greats were announced as the newest members of Cooperstown on Sunday night.

Baines, 59, made his MLB debut in 1980 for the Chicago White Sox. The six-time All-Star hit .289 with 384 home runs during his 22-year career. He also played with the Texas Ranger, the Oakland Athletics, Baltimore Orioles and Cleveland Indians during his pro baseball career.

Smith, 61, made his debut in 1980 with the Chicago Cubs. The right-handed pitcher owned a 3.03 ERA and a 71-92 record, while posting 478 saves in 18 seasons with the Cubs, Boston Red Sox, St. Louis Cardinals, New York Yankees, Orioles, California Angels, Cincinnati Reds and Montreal Expos. He was a seven-time All-Star and was a three-time Reliever of the Year.

Smith was a unanimous selection by the 16-member panel Today’s game Era Committee. Baines received 12 of the 16 votes needed for induction.

Via feeds.reuters.com
Relief pitcher Lee Smith and outfielder/designated hitter Harold Baines and were elected to the…
12/10/2018 10:55 AM