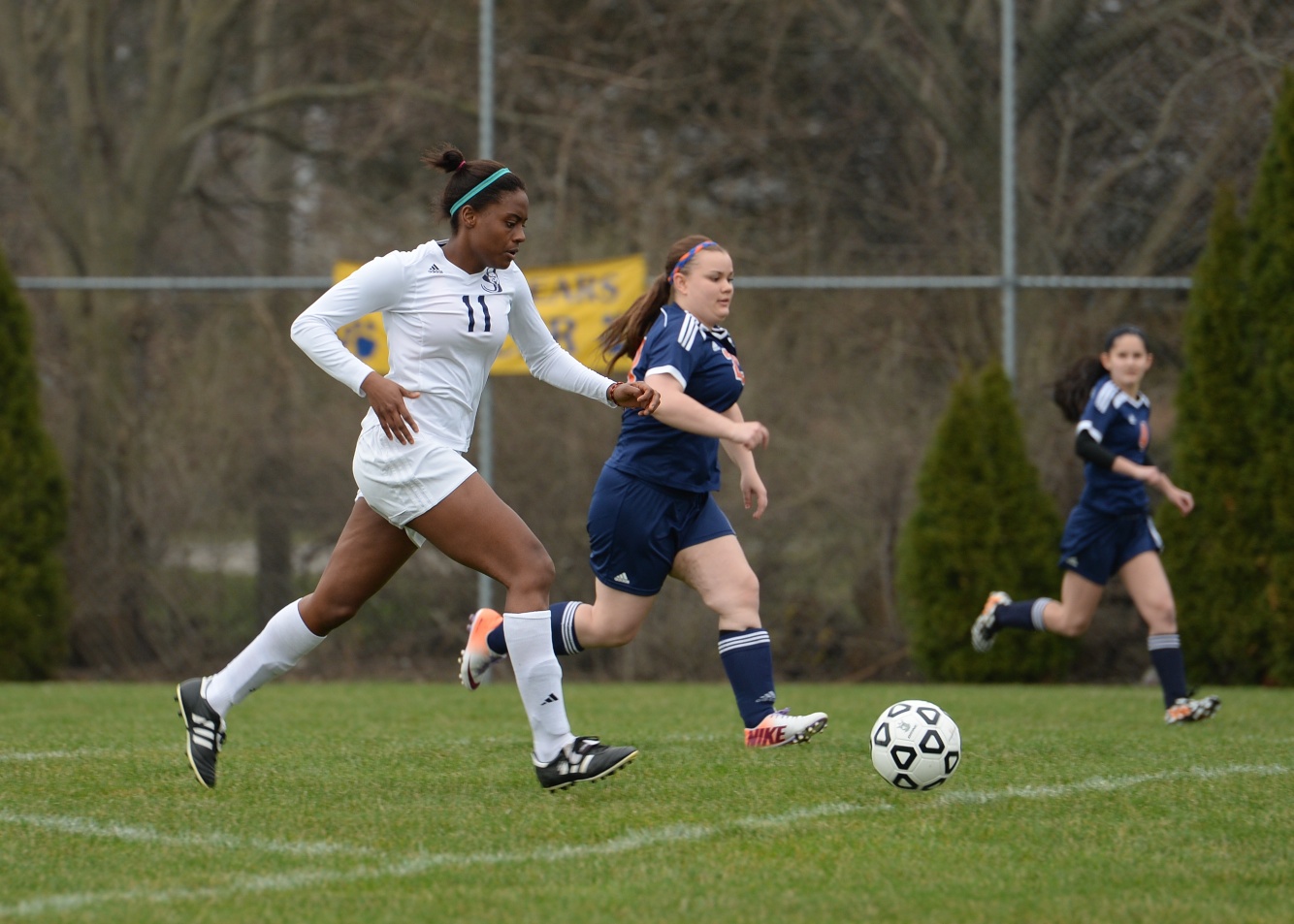 MONDAY
SOCCER
Lakeshore 2, Mattawan 0
In Round 1 of the SMAC Tournament, Lakeshore pulled out a 2-0 win over Mattawan. Carley Dubert turned in a goal and an assist for the Lancers while Avery Bauer added the other goal. Kyra VanAntwerp collected three saves in net for Lakeshore who improves to 16-1-1 on the season.

Loy Norrix 1, St. Joseph 0 – shootout
After 100 minutes of scoreless play, St. Joe and Loy Norrix’s first round SMAC Tournament match would need to be decided in a shootout, which Loy Norrix won 4-3 for a 1-0 victory. St. Joe will host Lakeview Wednesday in the 7th place match-up.

Buchanan 8, New Buffalo 0
Erica Mitchell, Clara Cornwell, and Jasmine Dougherty each scored twice as Buchanan defeated New Buffalo 8-0 in BCS play. The Bucks finished with 35 shots on goal as they improved to 9-3-3 on the season.

Comstock 4, Watervliet 1
Comstock defeated Watervliet 4-1 in a non-conference match-up. The Colts took a 3-0 halftime lead and scored once more in the second half before Darby Jones netted the lone goal for the Panthers.

BASEBALL
Edwardsburg 7, Buchanan 5
Edwardsburg rallied for a 7-5 non-conference win over Buchanan. The Eddies pushed across three runs in the bottom of the 6th to pull out the win.