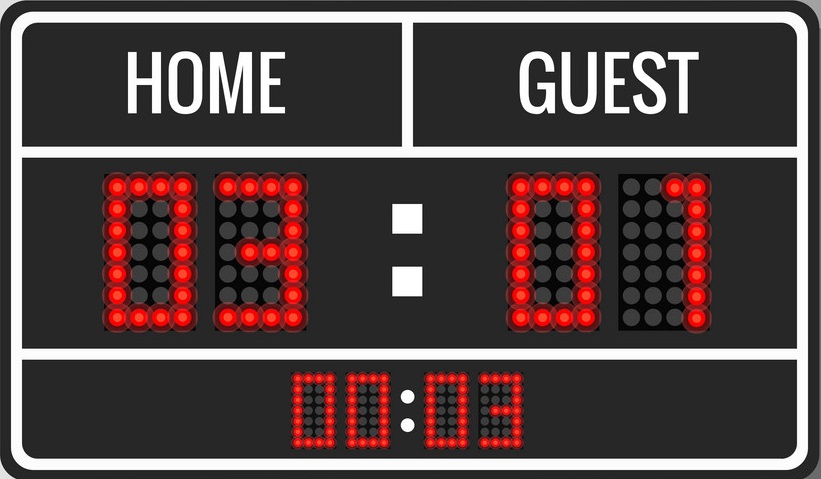 BASEBALL
St. Joe 4, Edwardsburg 3 – Game 1
The Bears were limited to three hits, but they made good use of them in picking up the one run win. Vincent Tedesco scored twice for St. Joe with Troy Pratley and Carter Vonk each scoring once. Vonk pitched four no hit scoreless innings in relief in picking up the win.
Edwardsburg 11, St. Joe 4 – Game 2
Logan McColley and Connor Ostrander each drove in two runs in helping the Eddies earn the doubleheader split. Andrew Barlow went 2-2 at the plate with two RBIs in the loss for St. Joe. Tabor Lock threw five innings in picking up the win for Edwardsburg.

Michigan Lutheran 7, Lawrence 6
With the game tied at six, the Titans scored once in the top of the 7th inning to pull it out. Alex Ritter finished with two hits for Lutheran. Andy Semenak picked up the win on the mound, Jackson Anderson got the save.
Game two was tied 4-4 before it was called after four innings due to darkness.

Watervliet 15, Marcellus 0 – Game 1 (3 innings)
An 11 run 2nd inning led to an early end in game one. Chase Tremblay tossed three no-hit innings in picking up the win for the Panthers. Offensively, Watervliet got a triple from Ethan Fish.
Watervliet 12, Marcellus 2 – Game 2
Chase Tremblay collected three hits in leading Watervliet’s offense. Evan Hutchins picked up the win on the mound.

Buchanan 9, Berrien Springs 0 – Game 1
Jack Branch tossed a no-hitter and struck out 11 in picking up the win. At the plate, Deagan Huffman went 3-4 with four RBIs, Macoy West went 2-3 with two RBIs.
Buchanan 12, Berrien Springs 1
The Bucks offense continued to roll with 12 hits in the game. Macoy West delivered three doubles and four RBIs while Matthew Hoover went 2-3 including a home run and two RBIs. On the mound. Hoover allowed just one hit while striking out 11 in picking up the win.

Niles 13, Brandywine 3 – Game 1
The Vikings scored six runs in the first two innings on their way to the win. Jadon Hainey led the Niles attack by driving in five of the 13 runs. Drew Racht picked up the win on the mound.
Niles 13, Brandywine 3 – Game 2
After pitching the Vikings to the game one win, Drew Racht delivered at the plate in game two with three hits and four RBIs. Jude Abbadessa, who homered in game one, picked up the win on the mound in game two. With the win, Coach Mike Vota picks up his 400th career win at Niles.

SOFTBALL
Lakeshore 3, Portage Central 1 – Game 1 (8 innings)
Trailing 1-0, the Lancers tied the game with a run in the 6th inning and then a two run homerun Pallas Domionon in the 8th won it. Anna Chellman allowed just one run on four hits over eight innings in picking up the win.
Lakeshore 6, Portage Central 3 – Game 2
The Lancers took a 3-0 lead after two innings, added two more runs in the 4th, and one final run in the 5th. Avery Arwood picked up the win in the circle. At the plate for Lakeshore, Olivia DenDooven had three hits and drove in two runs.

South Haven 5, Coloma 1 – Game 1
The Rams broke the game open with three runs in the 4th inning and one more in the 5th. Alexis Eddy finished with two hits and two RBIs for South Haven. Lexie Young registered 11 strikeouts in picking up the win.
South Haven 15, Coloma 6 – Game 2
The Rams scored in every inning, including eight runs over the final two. Hannah Kaczmarek collected two hits and four RBIs for South Haven. Jordyn Holland added two doubles and a single. Kadyn Hoyt picked up the win in the circle.

Buchanan 11, Berrien Springs 1 – Game 1
The Bucks scored eight runs in the first two innings to put the game away early. Christin Cooper delivered a home run for Buchanan while Sophia Lozmack allowed just two hits in picking up the win.
Buchanan 11, Berrien Springs 1 – Game 2
The Bucks finished with 17 hits in the game, including a home run from Hailee Kara. Hailee Kara picked up the win in the circle to help the Bucks improve to 12-0 on the season.

River Valley 18, Howardsville Christian 3
The Mustangs sprinted out to a 12-0 lead after the first two innings. Macey Springer drove in four runs while Alexis McCarty and Hanah Lynch each drove in three. Macey Springer stuck out six over three innings in picking up the win.
River Valley 16, Howardsville Christian 0
The Mustangs put the game away early, scoring all 16 runs in the first inning. Macey Springer led the offensive attack with three hits and five RBIs. Alexis McCarty struck out seven in three innings to pick up the win. 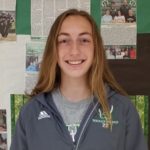 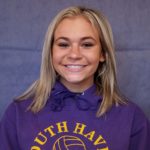