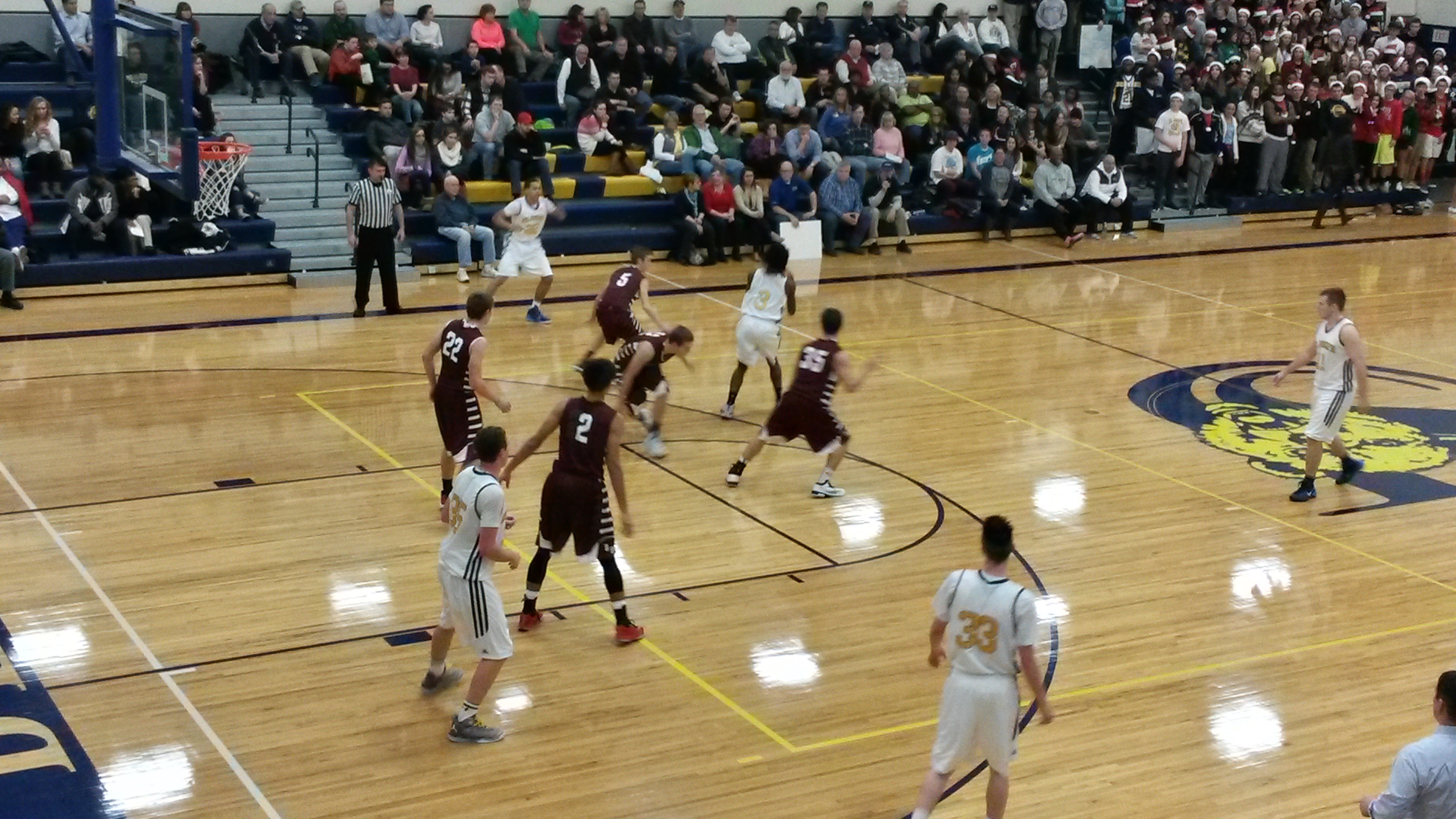 BOYS
St. Joe 64, Buchanan 52
St. Joe led from wire to wire in the non-conference victory. Four Bears scored in double figures, paced by Jordan Brewer’s 17 points. Mac Shimulunas added 12 while Carter Scramlin and Sam Szwabowski each finished with ten. Tyler Flynn led the Bucks with a game high 18 points. With the win, St. Joe improves to 2-2 on the season, Buchanan falls to 2-1.

Watervliet 68, Lawton 40
Watervliet jumped out to a five point lead and never looked back in beating Lawton. Bradley Alden poured in a game high 21 points for the Panthers with Matt Winter adding 15. Lawton got 11 points from Jarod Wimes.

Lawrence 79, Decatur 72 OT
Trailing by nine at the half, Lawrence came back to force overtime and eventually pull out the win. Matt Camire led four Tigers in double figures with a game high 25 points. Lawrence also got 21 points from Derek Gribler, 14 from Robert Pelaez, and 12 from Hunter Coombs. Carter Smith tuned in 22 points for the Raiders, Noah Rufo added 11. With the win Lawrence improves to 3-0 on the season and Decatur falls to 3-1.

Gobles 44, Bangor 43
Jake Tiller led Gobles in their SAC win over Bangor with 12 points. Tyler Fuhrman added 11 for the Tigers. Bangor got a game high 17 points from Lamar Clinton.

Paw Paw 69, Dowagiac 68
Paw Paw outscored Dowagiac 20-15 in both the second and third quarters and then held on for the Wolverine Conference win. The Redskins got a game high 23 points from Tanner Eubank. Dowagiac was led by Harry Reed’s 15 points.

GIRLS
Watervliet 45, Lawton 38
Watervliet picked up their 4th win of the season in their win over Lawton. The Panthers were led by Jayden McMiller and Lexi Elston who both scored 12 points, Lexi Kieft added 11.

Paw Paw 53, Dowagiac 30
Paw Paw took a 12-7 lead after the first quarter and pulled away from there in earning the Wolverine Conference win over Dowagiac. Kayli Bowen poured in 14 points for the Redskins. Angel Parker, Genesis Green, and Mara Nelson each finished with six points for the Chieftans.